This unfortunate bear has spent a long time on a bile farm and is now finally released. He has spent almost 10 years in a cage, so it’s no wonder he reacts like this when he first jumps into the water. A very emotional moment of this bear was recorded by the camera.

The people of Animals Asia are responsible for these beautiful moments of the unfortunate bear. It is a group from Hong Kong, which rescues unfortunate animals. Many animals have changed their lives for the better thanks to these people. Tuffy is one of those animals. 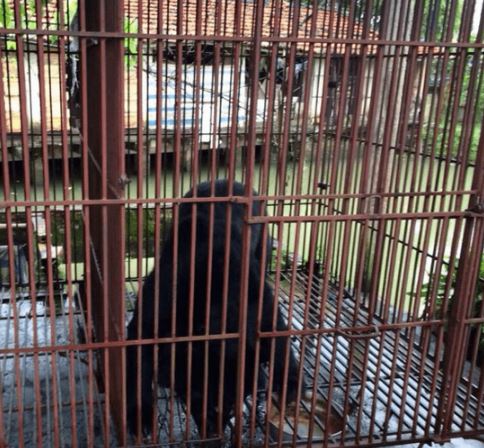 After so many years of hard life, Tuffy finally has a chance to enjoy his life. Now he is in some Animals Asia sanctuary. Of course there is a lot of work left on this bear from a difficult life, but we hope that now it will at least have peace in life. 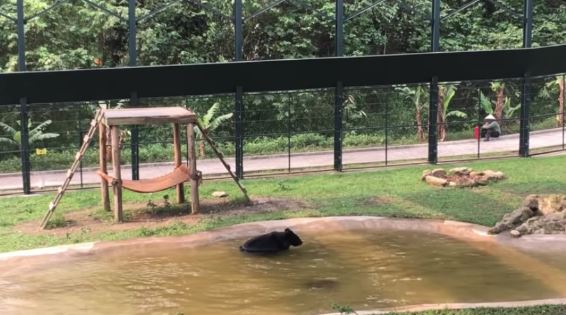 Freedom is priceless to everyone, including this bear. His refuge is in Vietnam, where he experienced swimming for the first time in his difficult life, of course after recovering from it all. 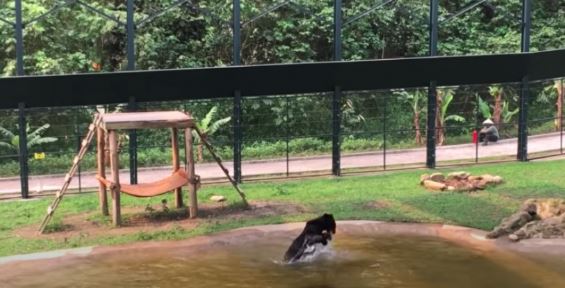 Louise Ellis from Animals Asia said this was definitely an amazing experience for Tuffy considering he had absolutely nothing before.

Watch the very touching scene of Tuffy enjoying swimming in the water.