Mostly police dogs are large and somewhat dangerous and require respect. However, when it comes to Gavel, he is the complete opposite. He is very playful and likes to hang out with people, he doesn’t like this job at all. 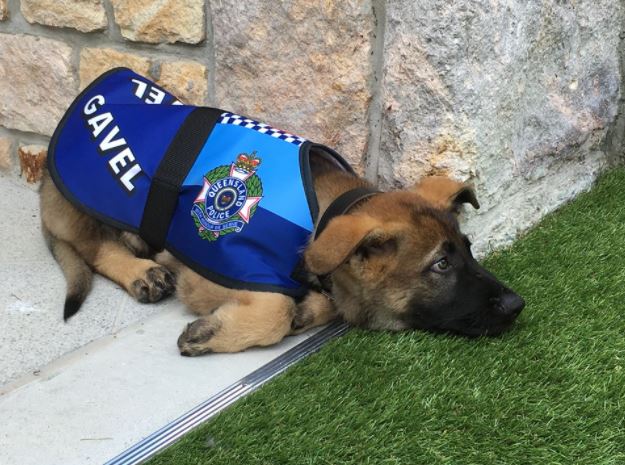 Gavel is a German Shepherd. He comes from Queensland, Australia, and is too sociable for police work so they fired him from there. They had no idea for a new role to give this dog, and then they came up with one that would suit him very well. 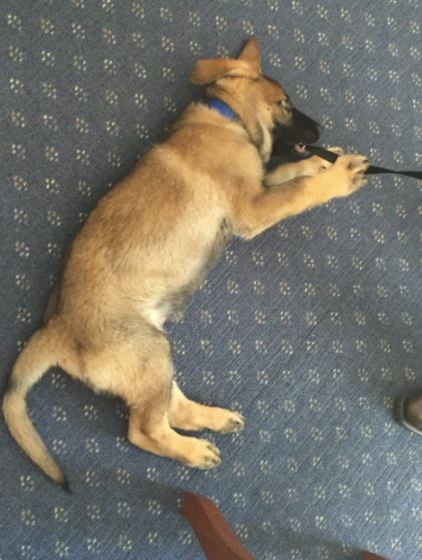 Maybe the world of politics suits him. Gavel is now the Vice-Royal Dog, living in the Government House.

Paul de Jersey AC, the governor of Queensland, announced on social media that people at Open Day commented a lot on Gavel’s journey through police work to the Vice-Regal Dog. Everyone seems to have enjoyed following the events around Gavel. 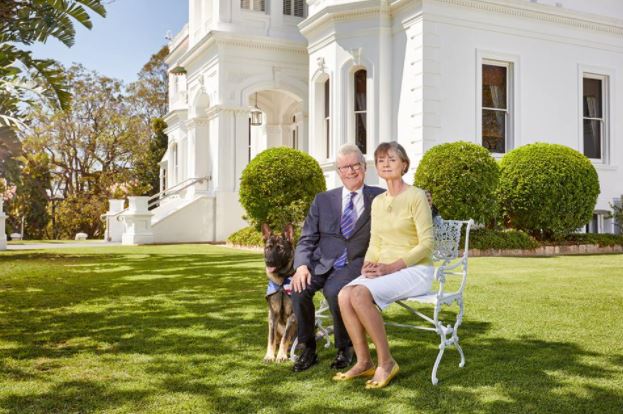 Given how sociable Gavel is, he now welcomes guests to the Government House instead of dealing with criminals. 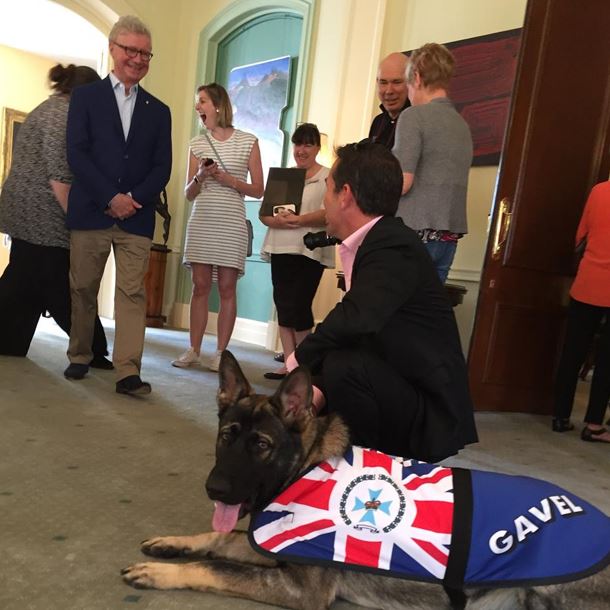 Jersey told the BBC that Gavel has been through a lot in his life and career so far. He is now Gavel VRD, Vice-Regal Dog. He made a lot of people happy with his current job, both people from nearby and many others who were just visitors to the estate. 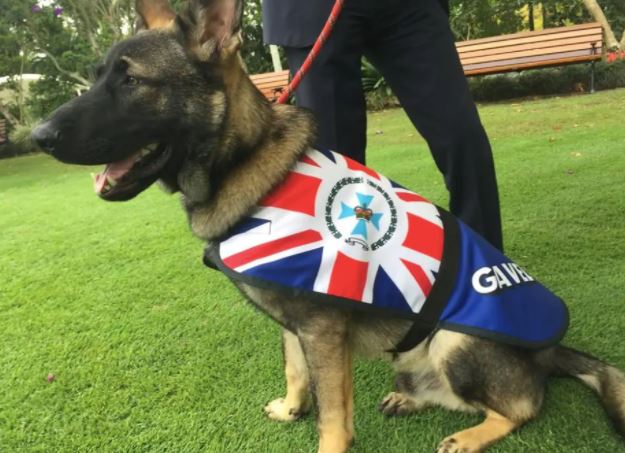 It can be concluded that Gavel is very much enjoying his new job. He just wanted to be what he is, a friendly dog.

Jersey told 7 News Brisbane that he hopes and wants this dog to stay with them for a long time.