Unfortunately, many animals are very unhappy because of bad owners who do not take care of them. 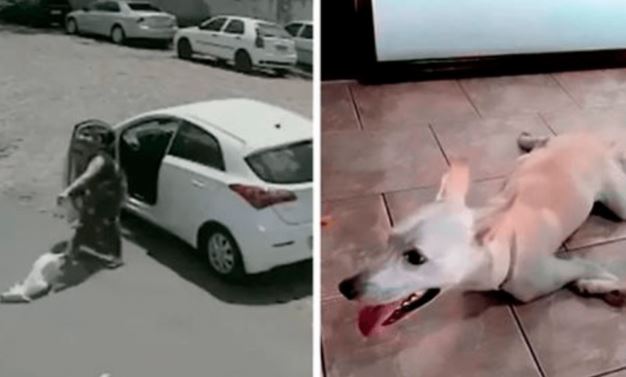 A few months ago, a very sad and heartbreaking video appeared on the Internet. There is a helpless disabled dog on it. This sad scene happened in Rio Grande do Sul, more precisely in the city of Sao Leopoldo.

A lot of people reacted violently after seeing how a person treated this poor dog. He didn’t even have one leg, but some people really don’t have a heart. 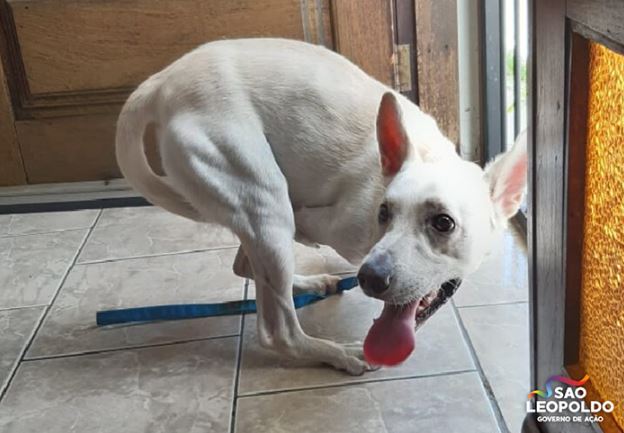 This may be the most Evil person on the planet…

It didn’t take long for someone to take care of this unfortunate dog. The people from Patas Geurreras took over that care. Their job is to protect animals.

The worst thing is that this dog, who was later named TinTin, was abandoned by his owner more than once. After the first time, he was returned home, because the woman who met him did not know why he was alone on the road. Unfortunately, his owner has done the ugly thing again. He left him again. 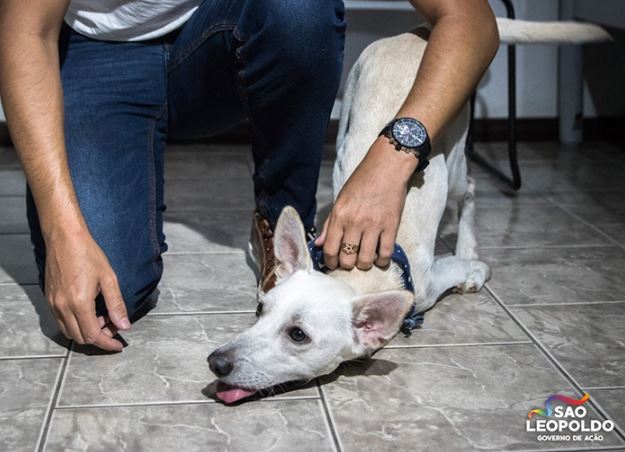 A lot of people wanted this dog in their home when they heard about his past. 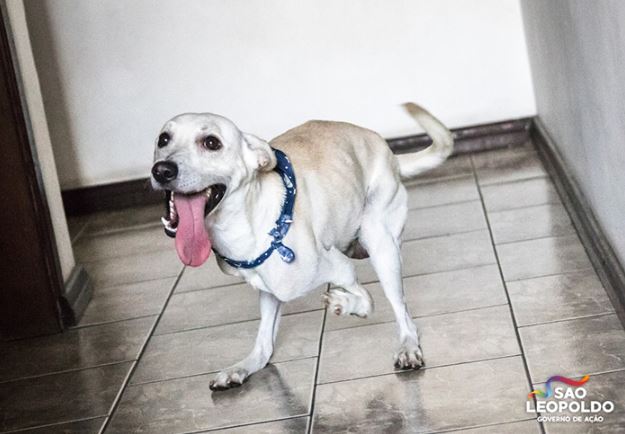 After the wonderful people from Patas Guerreras made sure to change this dog’s life, they soon found him a new home. Now he lives with a family that gives him a lot of care and love that he never had before. 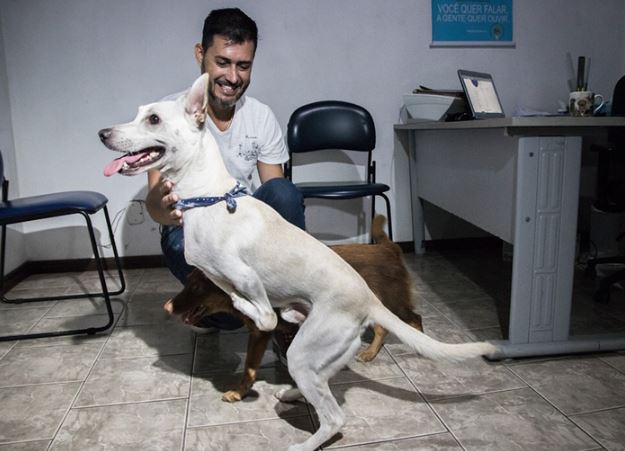 Now he is finally happy. 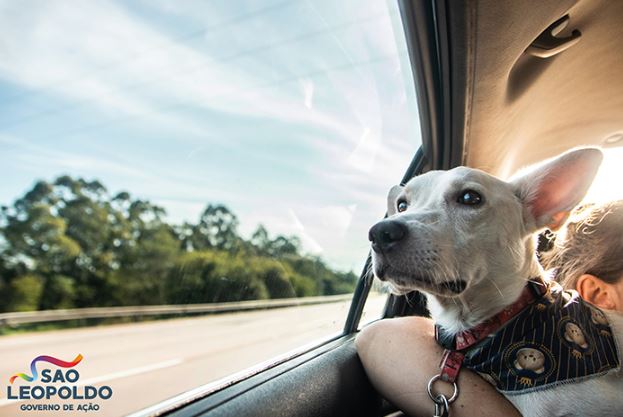 Anderson Ribeiro from the Animal Protection Secretariat tried his best to inform the police about who the people were who treated the unfortunate dog so badly. Therefore, they will be punished for everything. 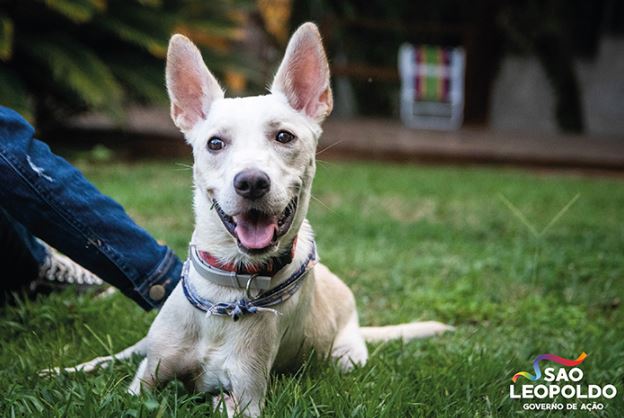 The joy on his face is finally present. 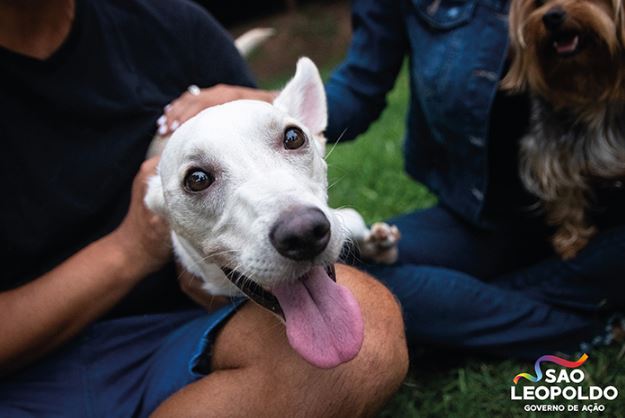 After a difficult past, he deserved to enjoy happiness.