This is Habs, a little sweetie who can’t imagine his life without his teddy bear toy. 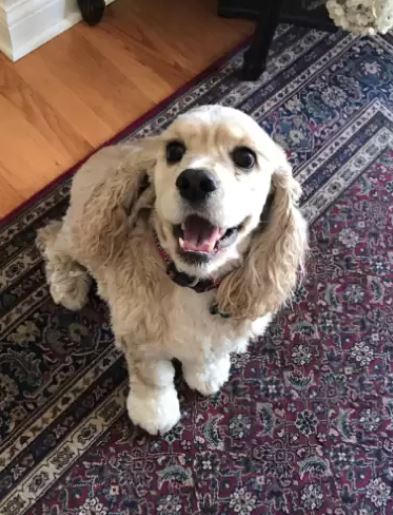 Jacqueline Estey, the mother of this beautiful creature, was first the owner of a teddy bear, but when the Habs came into the family she took ownership of it.

That’s when their friendship began, and since then they haven’t separated at all. 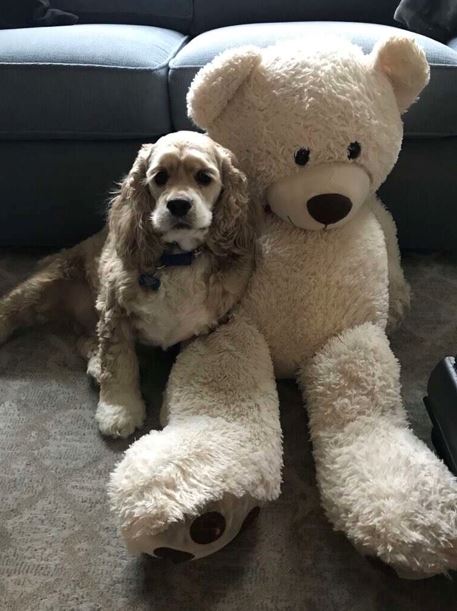 As Jacqueline told The Dodo, this little puppy was inseparable from his teddy bear from the first moment.

He also says in case someone takes that plush toy, Habs will follow him around the house until he gets it back.

When it was time to wash that stuffed toy, Jacqueline took it and put it in the washing machine.

Habs obviously didn’t quite understand what it was about. After a while Jacqueline found him sitting in front and watching the event.

He never did that, this is the first time, Jacqueline said.

She says it was funny to her because he sat in the same place the whole time the washing machine was working and watched what was happening.

After a while, the teddy bear was ready to hang out again, which made Habs very happy.

At one point, the dog even scratched at the machine that was drying the teddy bear. Obviously he wanted to get him out of there.

Soon the dog met up with his favorite toy again. 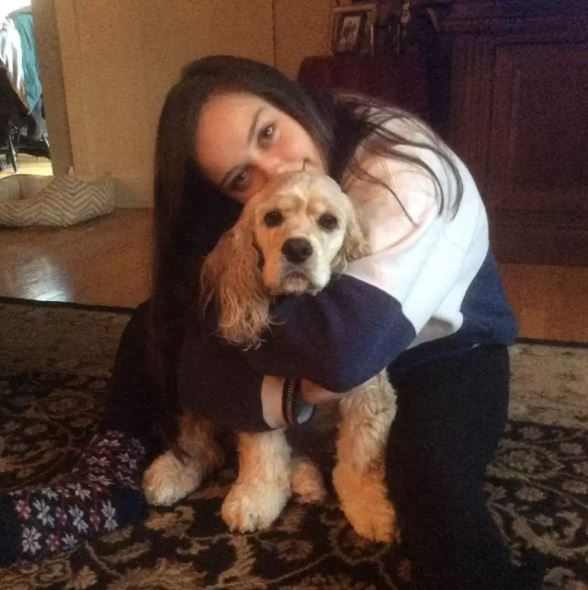 Habs could sleep in peace again. He’s so cute.