We can often hear that an animal stuck in a certain place. People are sometimes the only ones who can help them in those moments, and that will always be really touching.

During a tram ride in Turkey, Serhat Topal spotted a turtle on the tracks.

Topal told The Dodo he saw a turtle that wanted to go to the countryside but failed. As he says, the turtle was probably scared. 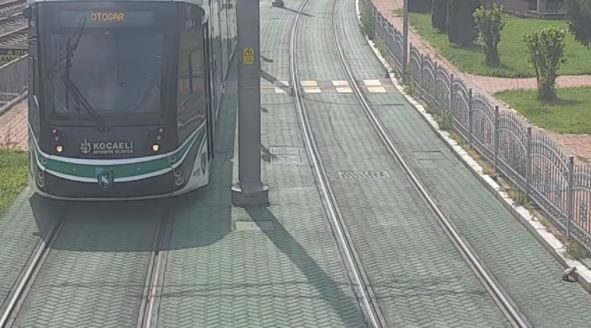 Then this driver did a wonderful thing, stopped and went to help the unfortunate animal.

He took the turtle, slowly raised it, and then lowered it from the other side of the fence to keep going carefree.

That beautiful moment was captured on camera.

Serhat said that this little animal looked quite good and that he was really happy about it.

Everyone on the train was enchanted by the kindness of this driver, but other inhabitants of this country also treat stray animals with great love.

The driver told The Dodo that every living thing should be treated with love because they are all our friends. He also pointed out that it is his and everyone’s duty and that we should all adhere to it.