It is not uncommon for nature to create something amazing, and this time we have the opportunity to see a long-eared jerboa. 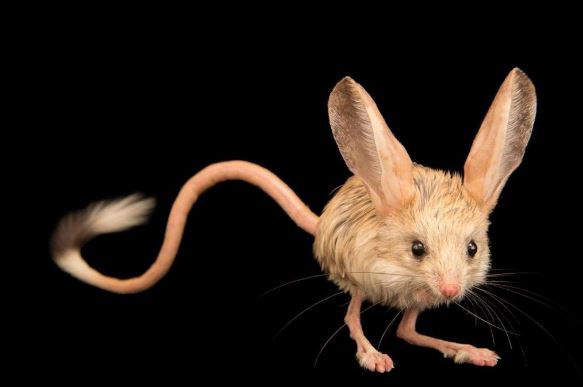 A lot of people were interested in this somewhat strange creature precisely because of its unusual appearance.

This little creature actually lives at night and has a very strange appearance, which is clearly seen. 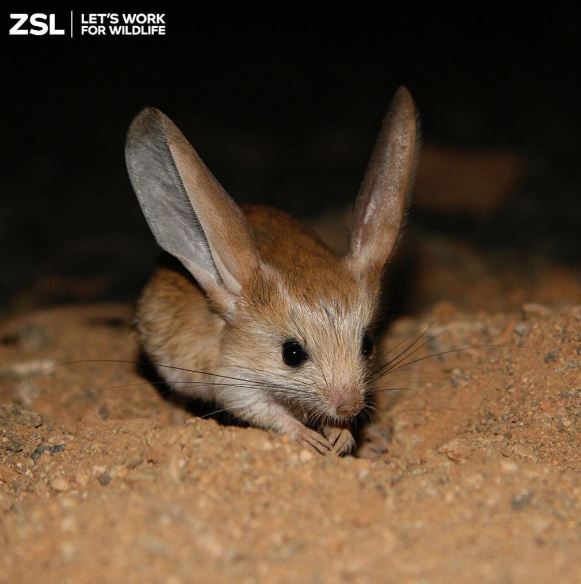 2007 was the year when this not very often seen animal appeared in the film.

Its body is mostly about 3 inches, and it has a tail that is up to twice its size. 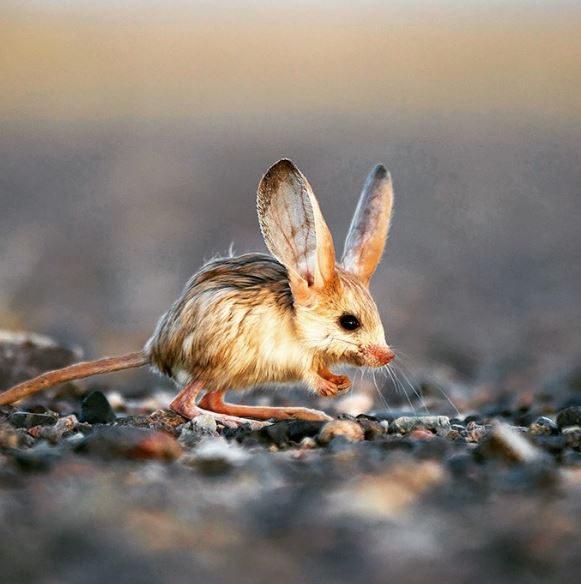 It is no coincidence that he got this name, because he actually has the biggest ears compared to the body.

The long-eared jerboa inhabits the deserts of southern Mongolia and northwestern China, but appears only at night. 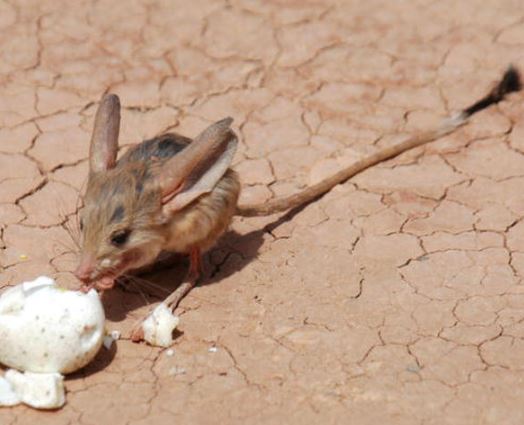 They dig holes in which they spend their days, so they are similar to moles. 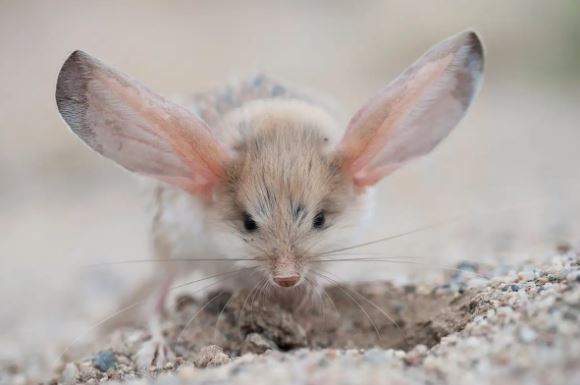 These animals have very strange legs, which are similar to kangaroo legs, but it is clear that they have a great range when jumping.

Jerboa moves in a zigzag pattern and is able to jump even a few feet in both directions, horizontally and vertically, and their size is like a human hand.