We have seen countless times, and we have also convinced ourselves that dogs are our best friends. In addition to being full of love and care towards us, they also treat other dogs in the same way. In this case, we can see how the dog stays with his brother or sister regardless of the situation they are in. 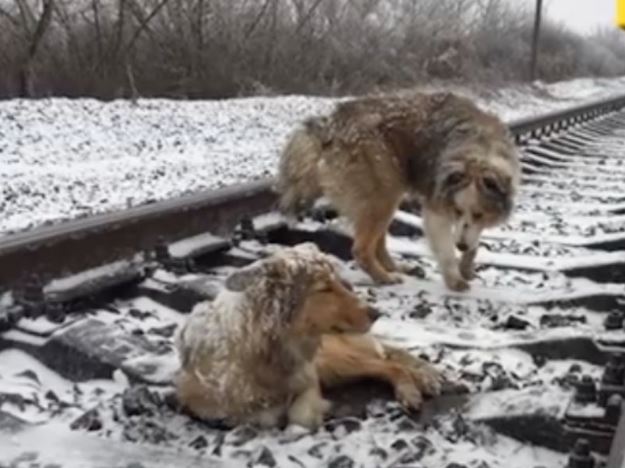 Panda and Lucy are brother and sister who are truly wonderful examples for everyone. The brother was by his sister’s side even for two days when she was stuck on the tracks. He did not separate from her. 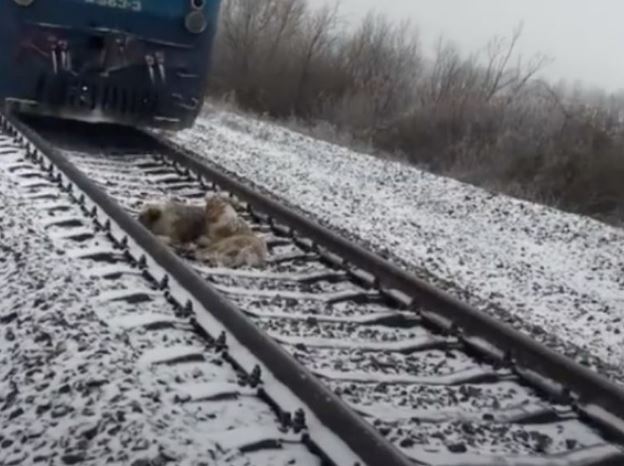 Fortunately, while the dogs were lying down, the trains were able to pass unhindered. 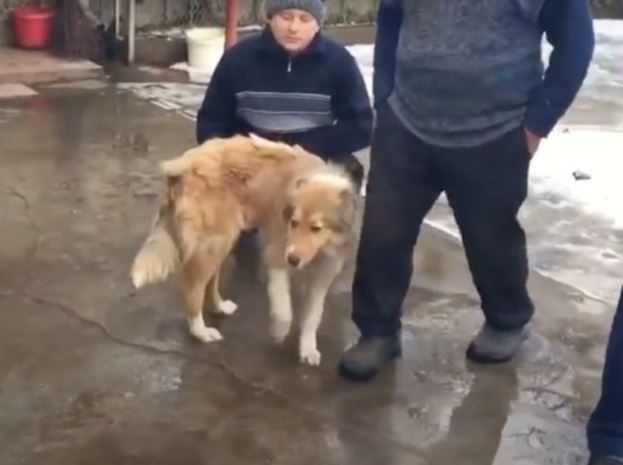 Regardless of the whole situation and the danger they were in, this wonderful brother did not want to be separated from his sister.

Lucy’s brother was ready to find some food to bring her. He tried with all his might to protect and feed her. He even warmed her with his presence. Denis Malafeyev recorded this entire difficult situation on camera and later participated in rescuing dogs together with the shelter. 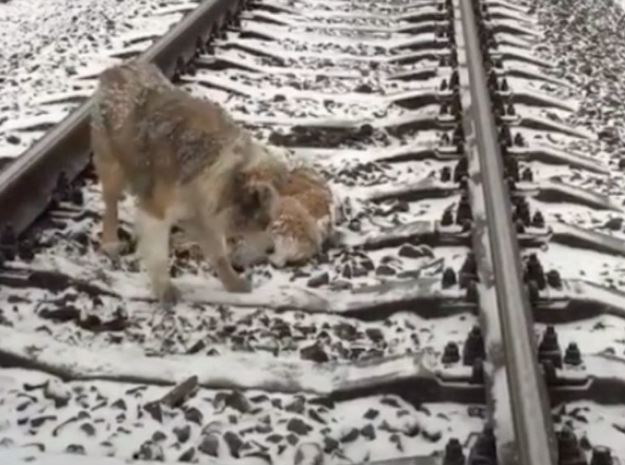 This man could not save the unfortunate dogs because they were timid. The panda was afraid that the man would hurt them, so he was overprotective. However, later with the help of rescue teams, the dogs were pulled from the tracks and saved.

They were in very good health with some minor injuries. Their owner was very worried about them, now they are finally together again.

The dogs once again proved how big of a heart they have.