It’s hard to even imagine what Aasha, the tiger cub, had to go through. Fortunately, Vicky Keahey showed up. She was Aasha’s salvation.

By the way, Vicky is the founder of In-Sync Exotics Wildlife Rescue and Educational Center in Texas. 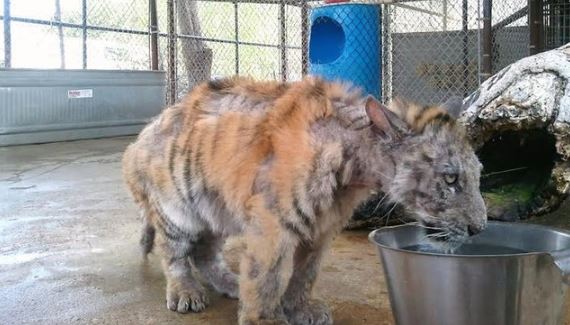 The little tiger was in a very bad state of health. Aasha was around nine months old and his weight was like she was three months old.

Vicky told The Dodo that she does not understand how it is possible for such an old tiger to look so small.

However, it is possible. Unfortunately, it was learned that this unfortunate animal was forced to act in a circus. Because of this, they starved her and eventually she became sick. All this influenced her current appearance.

Then Vicky appeared and decided to save Aasha and change her life. She was soon taken to Vicky’s center, according to The Dodo.

Days passed, and Vicky did her best to change the life of this unfortunate animal. She knew it wouldn’t be an easy job, but she just wanted to do it. And, after a few weeks, things started to get better. Aasha started to recover.

After full eight months, Aasha was like a new animal. She fully recovered and got a chance to face the other tigers. 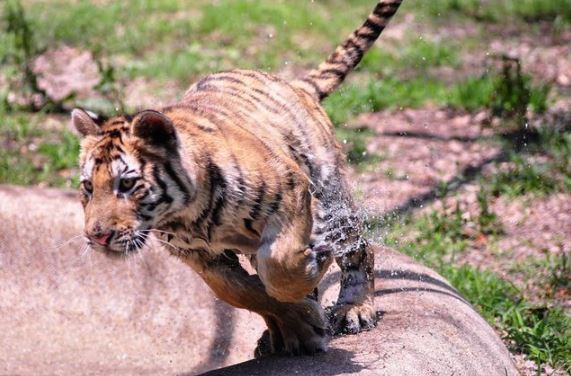 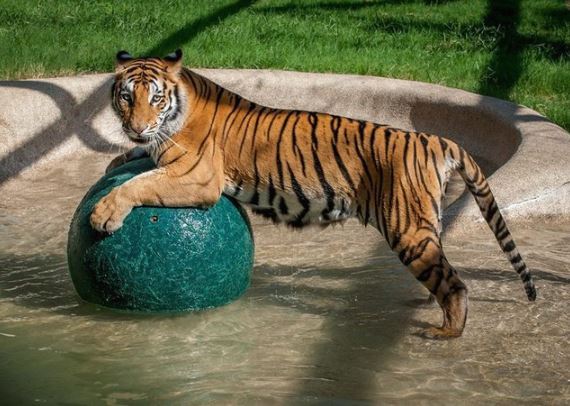 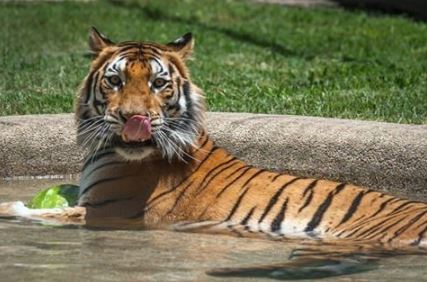 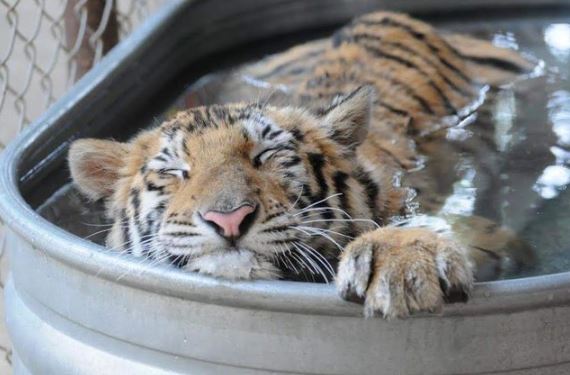