Many people will surely agree that this is the cutest armadillo species.

Their appearance is very specific. They are tiny, but adorable. Their home is mainly Argentina.

It’s not a fairy, but the probability of seeing them is very low because they mostly live underground.

Mariella Superina researches these animals and rarely sees them. She has lived where they live for more than 10 years, but she has never seen any of them. 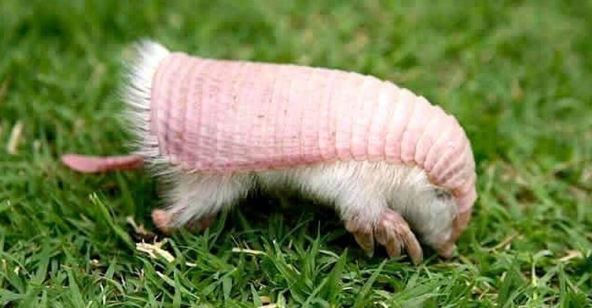 Now it is clear why so little is known about these creatures.

Although their name suggests otherwise, these creatures do not have the abilities of a true fairy. 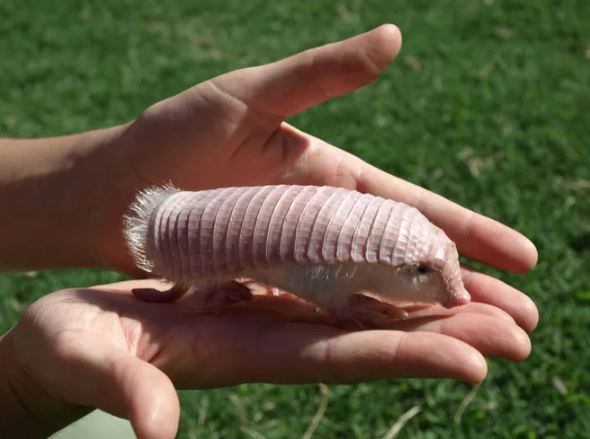 The armadillo has the ability to control the temperature inside its body. This is partly the reason for its color.

This is perhaps the smallest species of this animal. 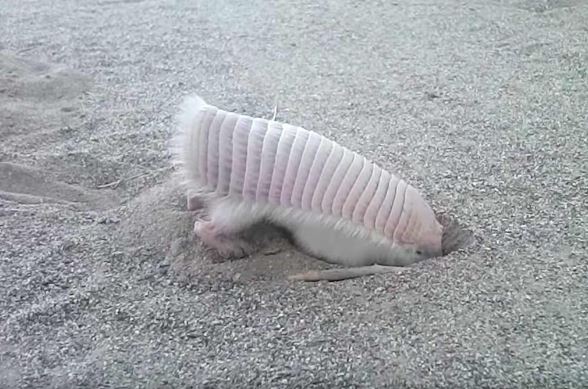 They spend very little time above the surface. They mostly dig the ground looking for food.

As Superina says, these animals have a hard time surviving in captivity. Most of them end their lives after just a few days. 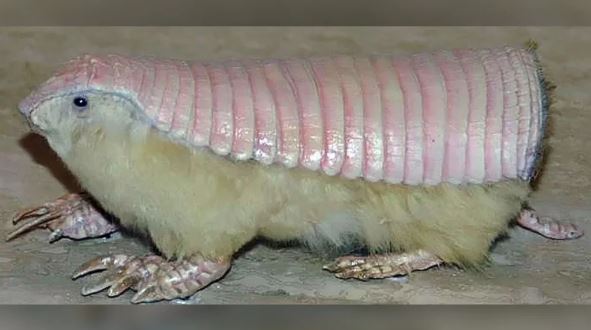 When it rains, pink fairy armadillos are more likely to appear on the surface. 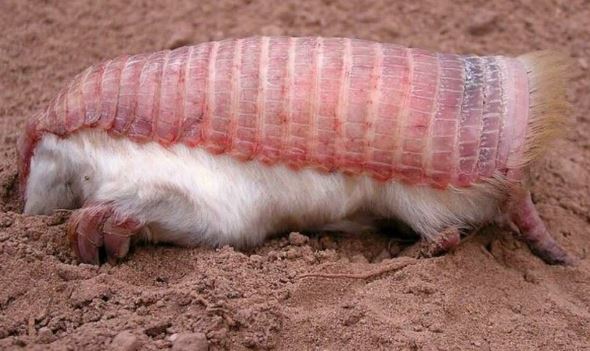 It is difficult to guess whether these beautiful creatures are endangered or not, because they are rarely seen. However, we still have hope to see them. 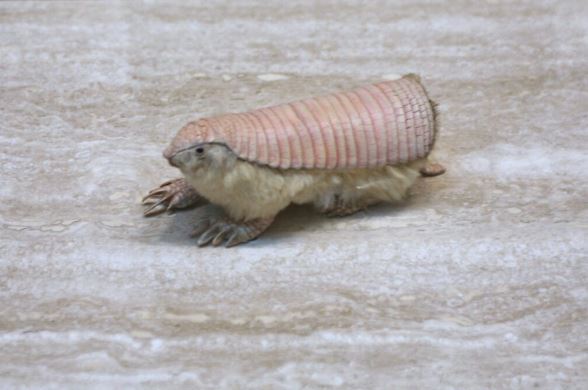 There is very little information about them, but perhaps it is best to let them live their lives. 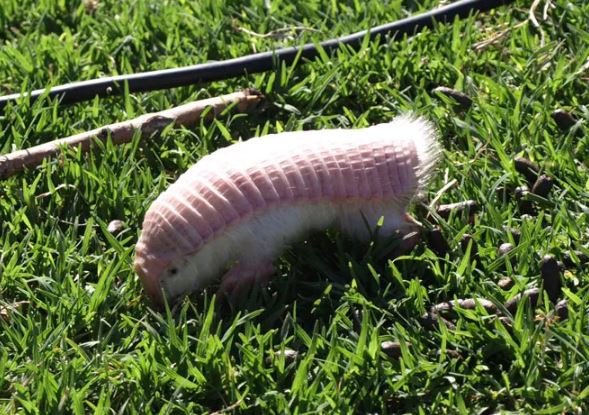 These are truly special creatures.