For a long time, Jos Baart thought that pigeons were flying by his window. However, he understood that it was about the owls that had settled there. And these are not just any owls, but Eurasian eagle owls.

The mother hatched the owls in an incredible place, next to Jos Baart’s window.

Vroege Vogels (Early Birds) posted a fascinating video about these owls. It clearly shows how the owls are watching television together with Jos.

The mother of these owls is very cautious and does not want anyone near her young. She keeps an eye on them.

After a while they got used to each other. 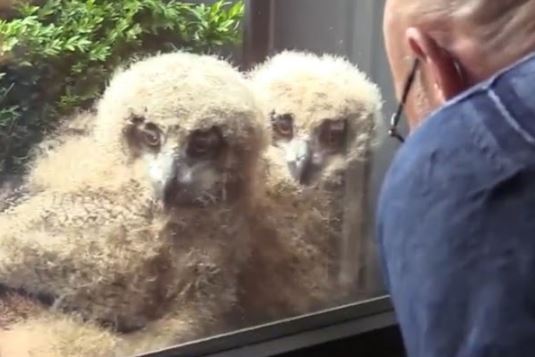 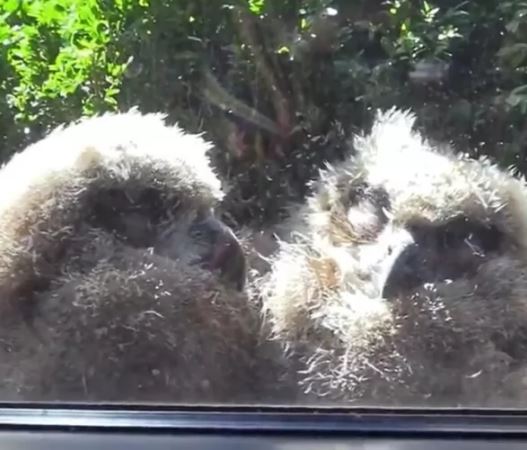 This type of owl is perhaps the largest in the world, according to the Guinness Book of Records. 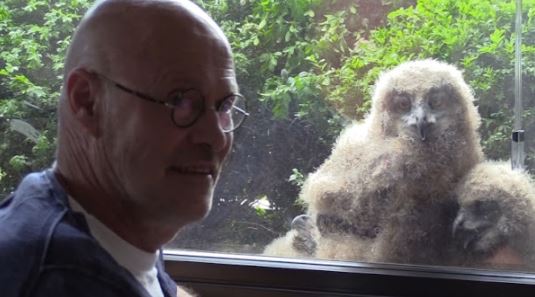 We could hardly believe it when we got a message from Jos Baart telling us that Europe's biggest owl, the Eurasian eagle-owl, had made a nest in a planter in front of his window. Not only that, she had also hatched three giant chicks!#vroegevogels #springwatch #owl pic.twitter.com/gz1odkFLYC