Some are not even interested, and some simply do not notice what is happening around them.

The same cannot be said for Allen Pursley.

He experienced an unusual situation, where he had to react immediately. At one point he noticed a small squirrel under a tree, which had fallen from the tree moments before.

It was a baby squirrel, which Allen immediately took to treatment. After that, Allen took her home until she fully recovered. 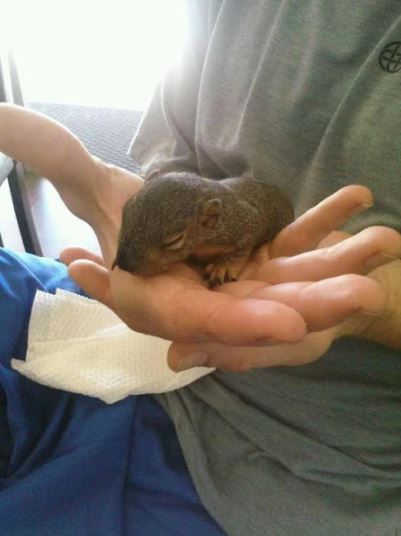 This little squirrel opened his eyes for the first time when he was with Allen. The two of them developed a very good relationship, which resulted in this adorable animal staying with him.

He fed her and took care of her every day. He did his work from home, so it wasn’t a problem for him. 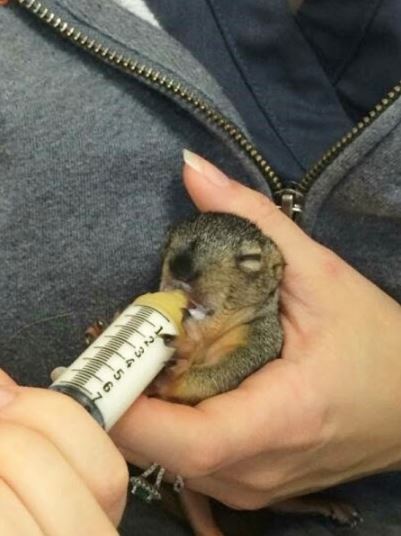 Their relationship was getting better every day. 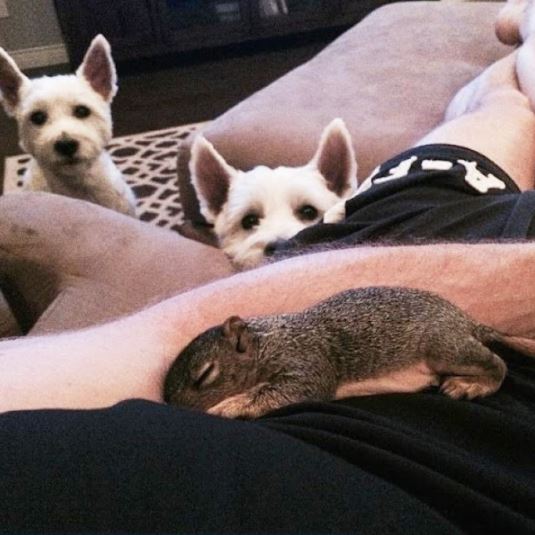 In addition to all the interesting nicknames this squirrel got, its real name was Rocky. 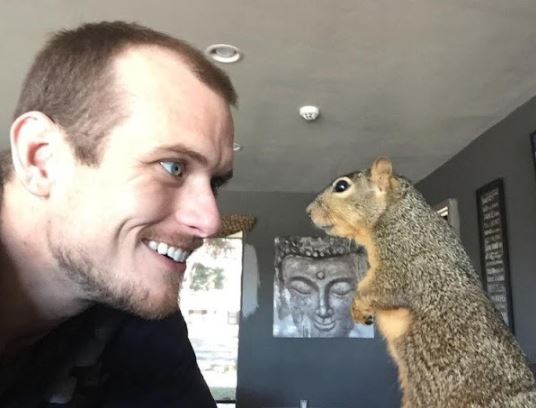 They were so close and used to each other that releasing the squirrel into the wild was really impossible. 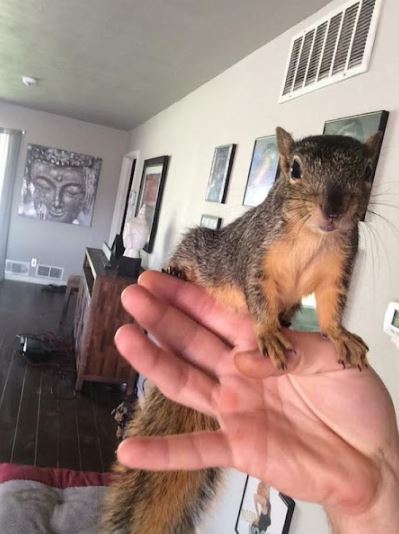 In addition to this adorable squirrel, Allen has a cat and dogs. 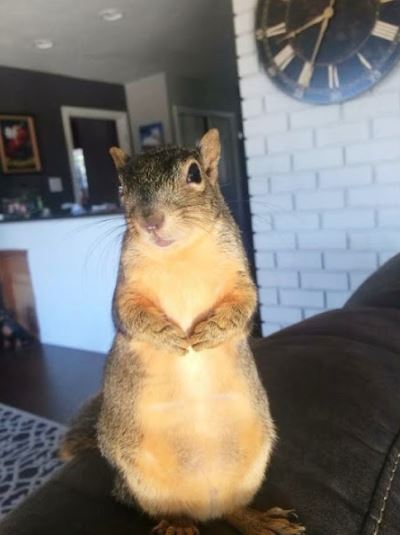 Two years after Allen saved Rocky, they are still inseparable. 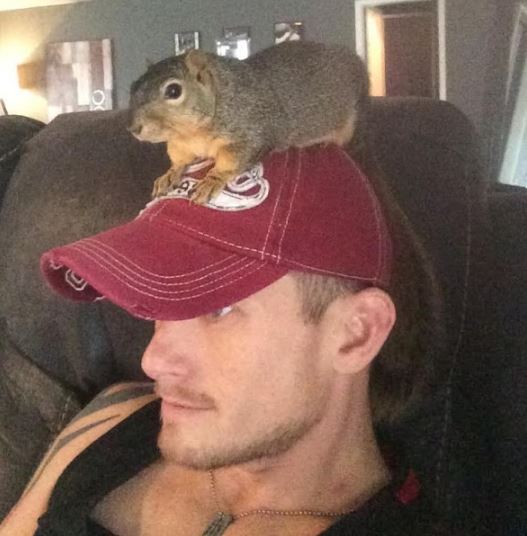 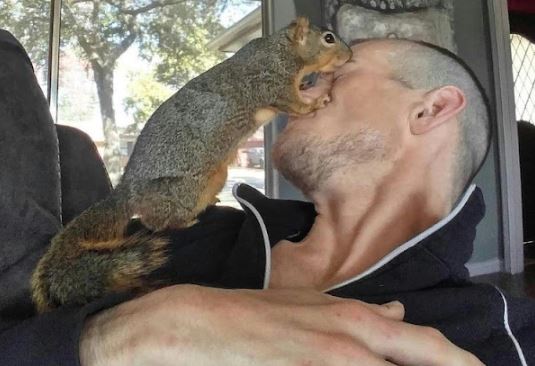