A touching scene of a little Phantom, who is 6 months old, who does not leave his mother even during her surgery. 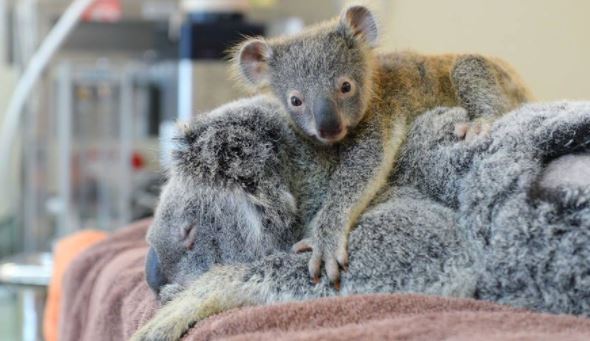 Lizzy, the mother of this cute little koala, had an accident when she was hit by a car. This happened in Australia, and the consequences are lung collapse and facial trauma. 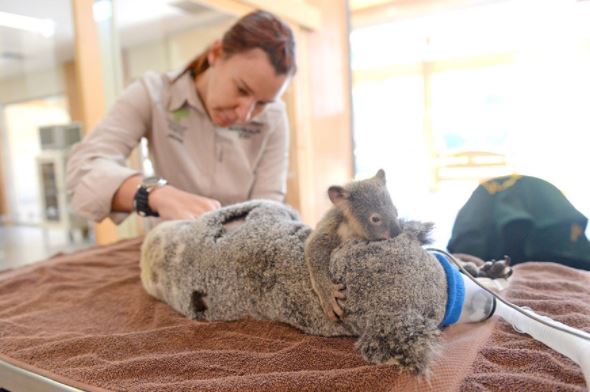 Little Phantom, fortunately, passed without any injuries. Since he was very young at the time, they did not want to separate him from his mother. 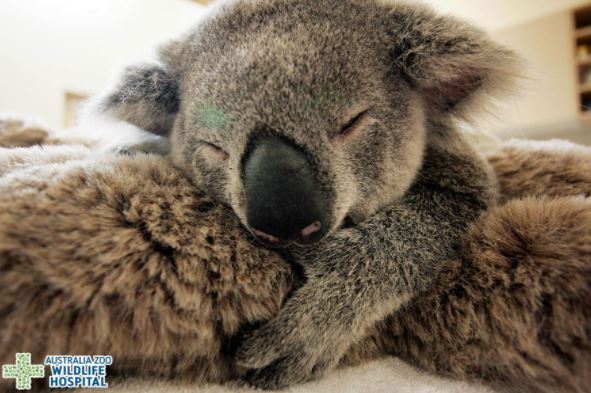 This beautiful little creature did not separated in any way from his mother, he caressed her all the time, which obviously had a very good impact.

People from the hospital told ABC that the little koala did not want to be separated from his mother. He wanted to make sure his mother was well. 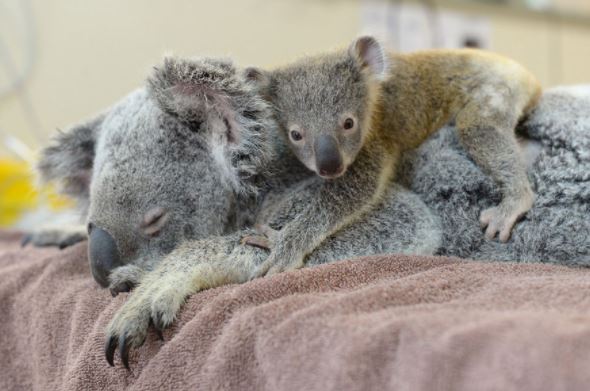 Even while weighing, they place the little Phantom in one small “purse”. That way he wouldn’t lose his sense of security. 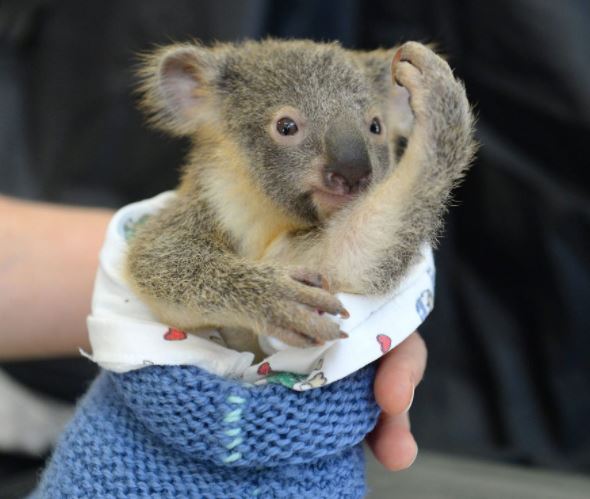