This special little zebra was seen for the first time in Kenya, with different patterns in itself. She immediately delighted everyone who saw her.

Several interesting photographs of this rare zebra have been successfully recorded in the Maasai Mara National Reserve. 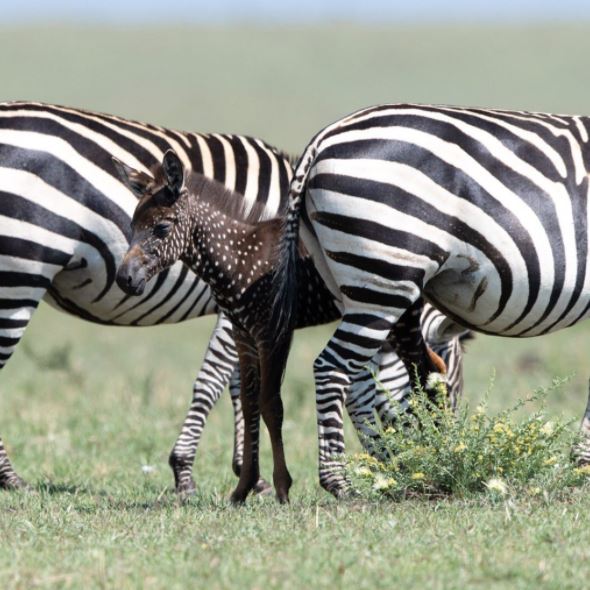 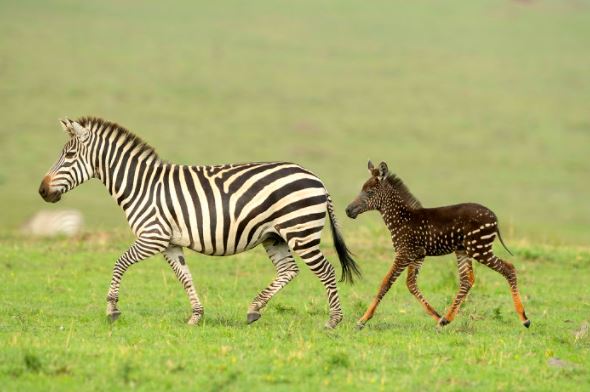 This is the first time that a zebra of this unique appearance has appeared in the mentioned reserve. 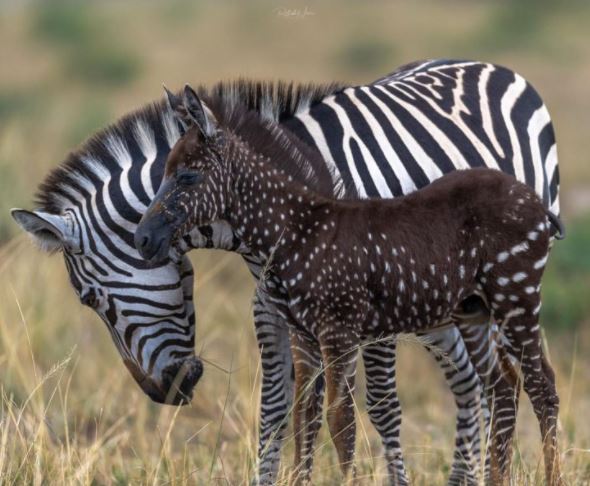 This cute zebra look is actually the result of a genetic disorder. This disorder is called pseudo-melanism and it is about that the animals affected by this disorder showing an abnormality in the stripe pattern. 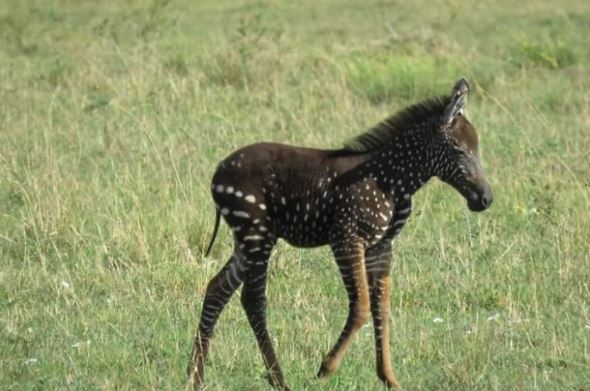 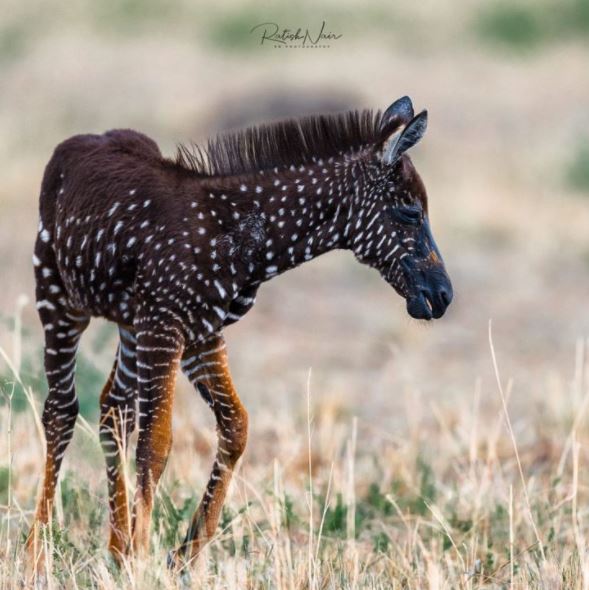 The internet has gone crazy for photos of this adorable creature. 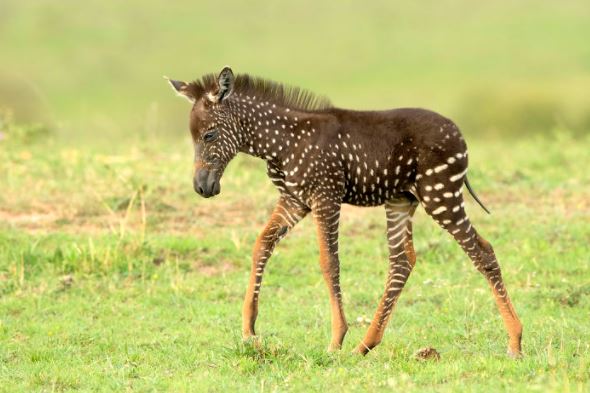 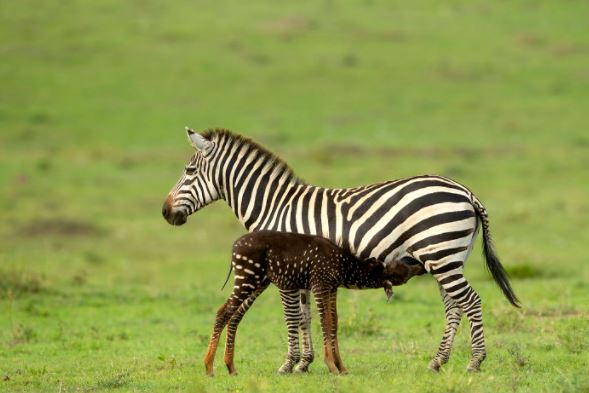 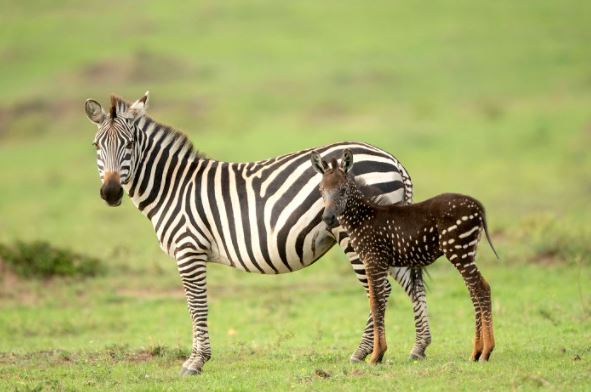 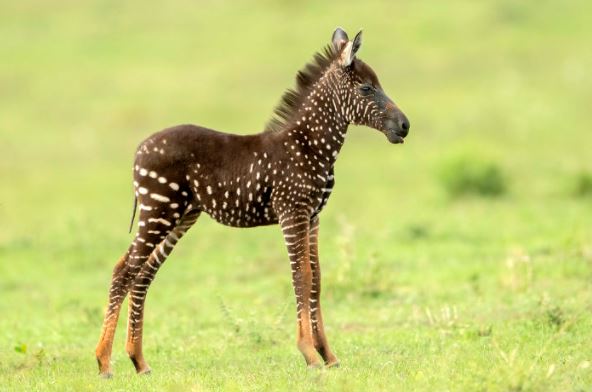 Here you can watch a video of this beautiful little animal.

Credit for the images goes to Caters News and the Maasai Mara Wildlife Conservancies Association.