While kayaking, Michael McCarthy noticed something really sad. He was actually looking at a dolphin holding the body of a calf in its mouth. Unfortunately, the calf was not alive.

Dolphins win the hearts of people all over the world with their kindness and appearance, so this is a very scary and heartbreaking sight. 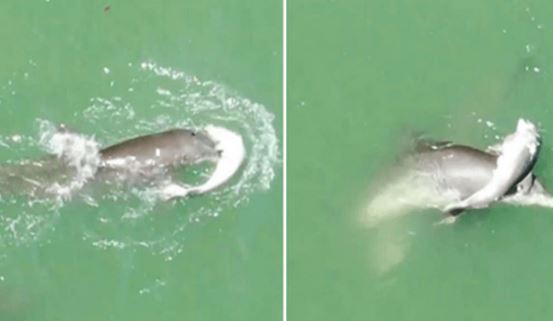 Although dolphins are known to be emotional, this one showed it. As Michael says, the scene was very sad. The mother dolphin said goodbye to her calf in her own special way. It was very difficult for Michael to watch them. 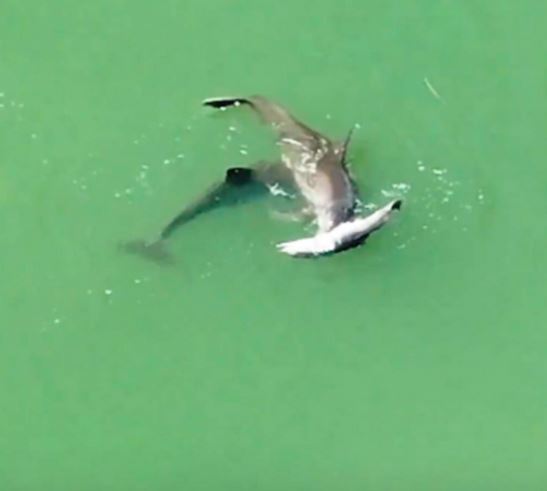 Michael believes from what he saw that the unfortunate dolphin suffered an unfortunate fate because of the motor boat. 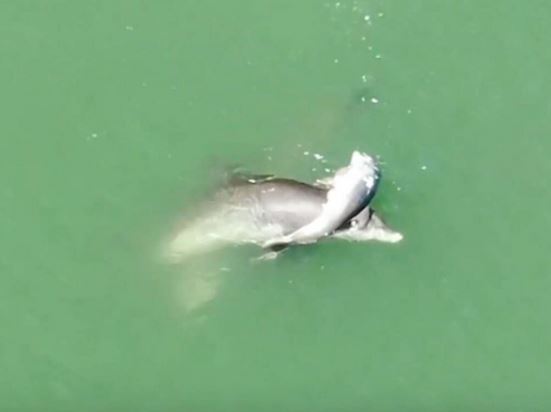 Dolphins are very intelligent and capable, but the calves need time to fully grow up. Unfortunately, sometimes it is impossible to avoid an accident.

Watch the video that Michael recorded:

Mother #dolphin not ready to let go of her dead calf and pushing it through the intracoastal waterway.
It's hard to say for sure without examination, but the calf may have been hit by a boat. Please don't assume that because #dolphins are fast that you won't hit them. #sad pic.twitter.com/Le2MAwvPIB