The goal of every photographer is to capture a special moment. It is very difficult to catch that right moment, but when it happens it is perfect.

While photographer Scott Dere was taking pictures, an owl landed on his lens. It was the perfect moment for a photo, which photographer Beaumon Day took advantage of. 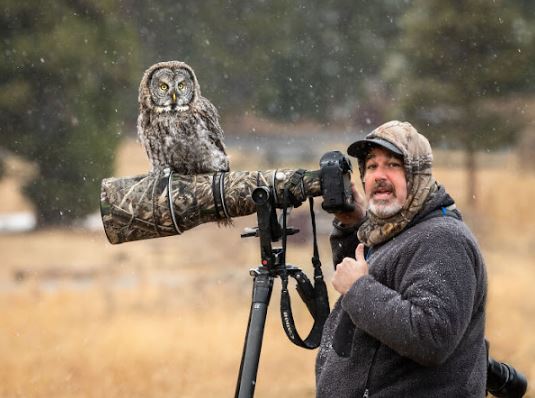 Bored Panda was able to contact Beaumon Day. He, Brooke Bartleson and Arthur Lefo were together looking for owls to photograph.

At the same time, Scott Dere was also in the wilderness with the same goal. When they met, they talked and went their separate ways. Soon Scott noticed the owl and called them back.

The owl was first in the tree, and after a few moments it landed on Scott’s lens. That was unexpected.

Then Beaumon Day picked up his camera and captured some amazing photos. 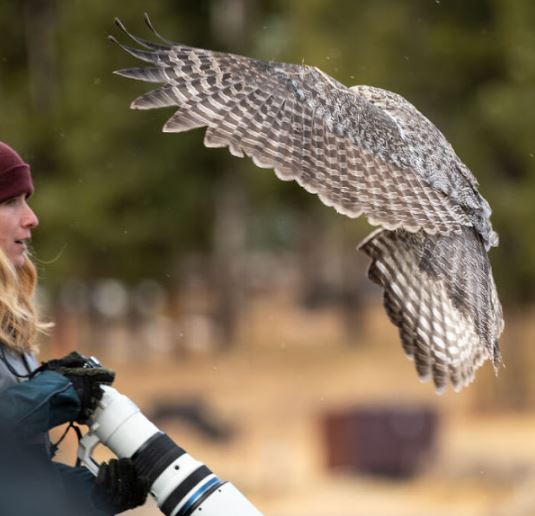 These photographers spent a lot of time at that place enjoying the presence and photographing of the owl. Scott’s lens isn’t the only place the owl has landed.

Brooke Bartleson also had a close encounter with her. 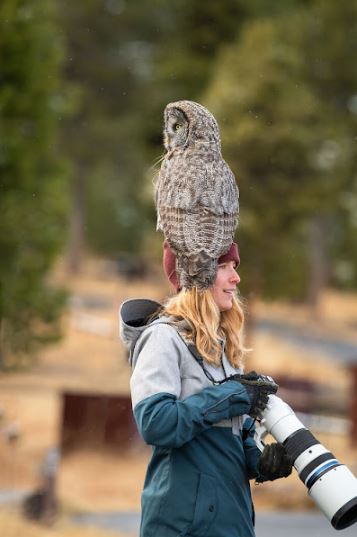 These are special scenes, because it is not easy to find an owl to photograph. 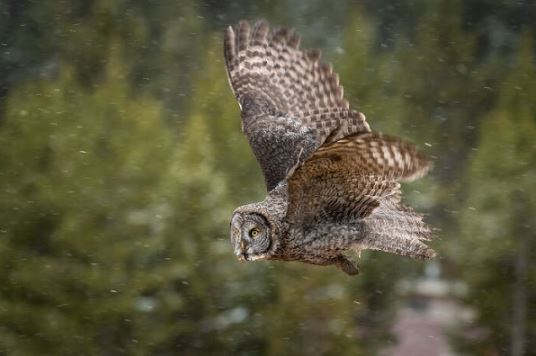 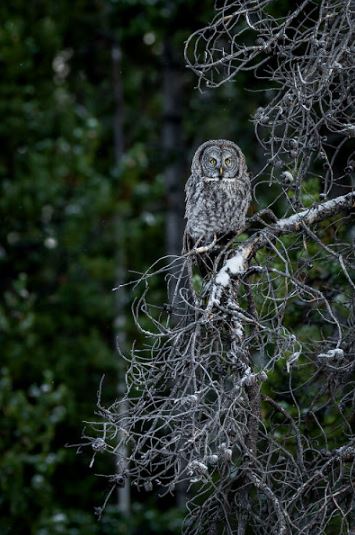 As Beaumon Day says, apart from photos, the owl’s company means a lot to him.

It is not a very frequent opportunity to hang out with an owl, because they mostly live at night. 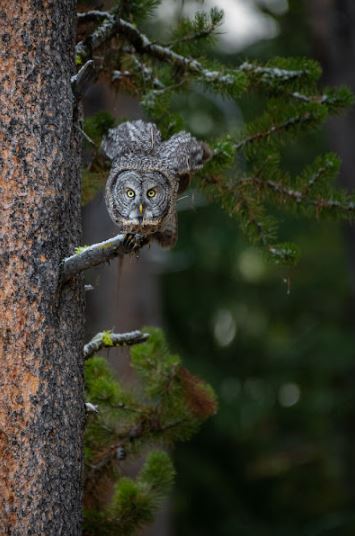 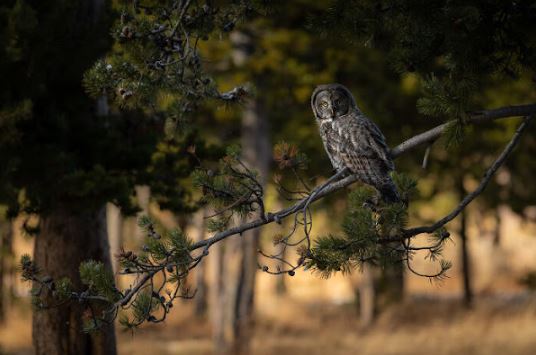 No one expected that photography would become so popular on the internet.

Initially, these photographers did not plan to publish the photo. Beaumon sent the picture to Scott as a keepsake.

However, in the end, Scott published it and really picked up a lot of fame. 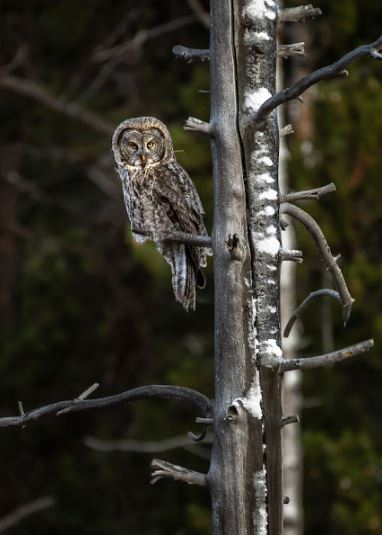 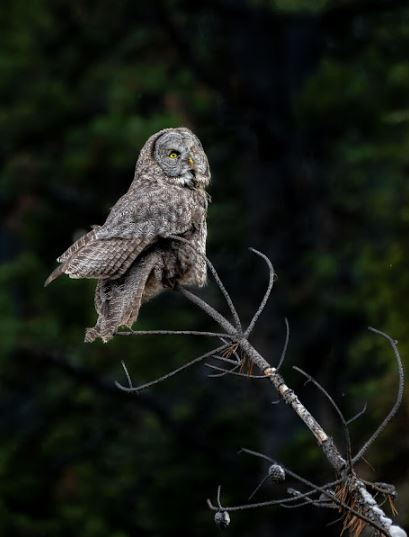 These incredible shots have deservedly gained their popularity on the Internet.