Cheech is a dog that roamed the streets of the city of Texas when he was about 2 years old. He was then found and taken to a nearby shelter. 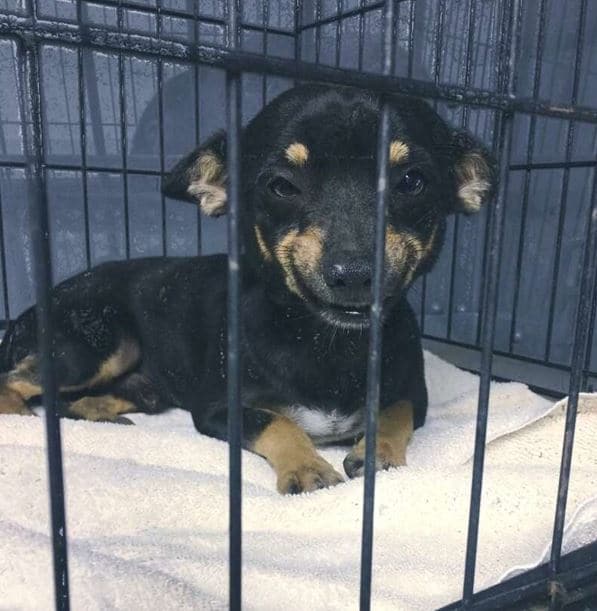 City of Waller Animal Shelter and Rescue decided to take him in until they found him some new home.

He was very small, so everyone thought it wouldn’t be easy to relax in a new home and with new people, but Cheech soon showed the opposite.

His face was very cute as he waited for his new home, he was making a bit of a weird face so the people working there thought he might not like the changes. 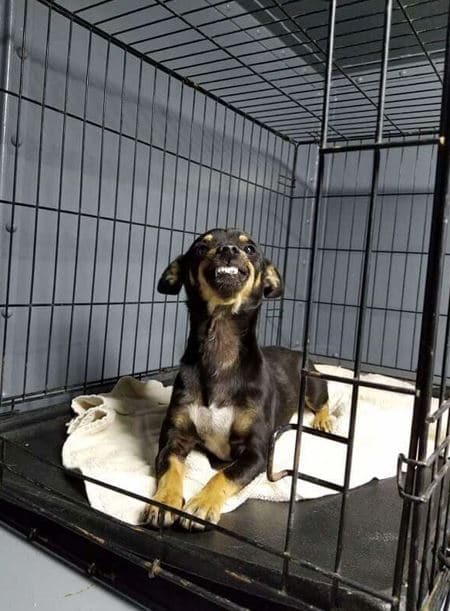 It was crucial that everyone liked him, because his unusual smile brought everyone a dose of happiness. 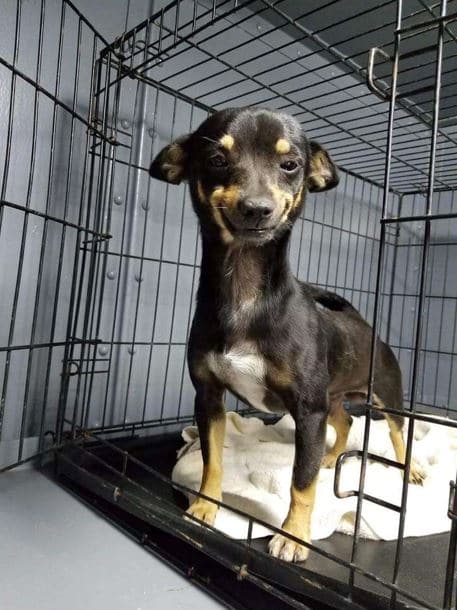 The shelter’s director, Leah Sipe, immediately called all the staff to join her after visiting this little boy.

As she told The Dodo, everyone thought the dog was angry and growling at her, but when she brought her hand closer to him they saw that the creature was sociable more than can be imagined. 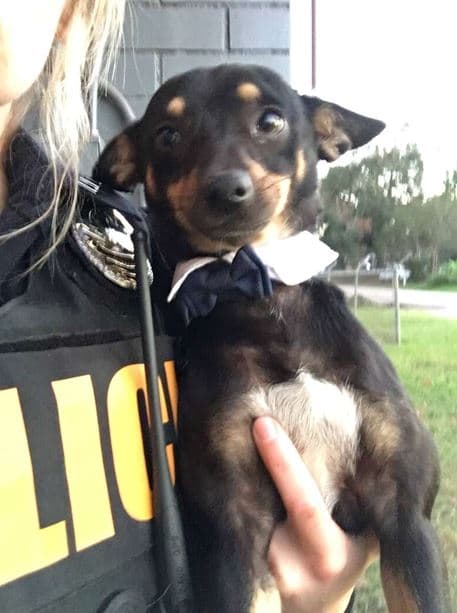 Leah posted the amazing Cheech and his smile on social media, and everyone was immediately delighted.

Cheech AKA The Smiling Dog subsequently received many requests from people who wanted to have this dog at home, there were even more than 50 calls. 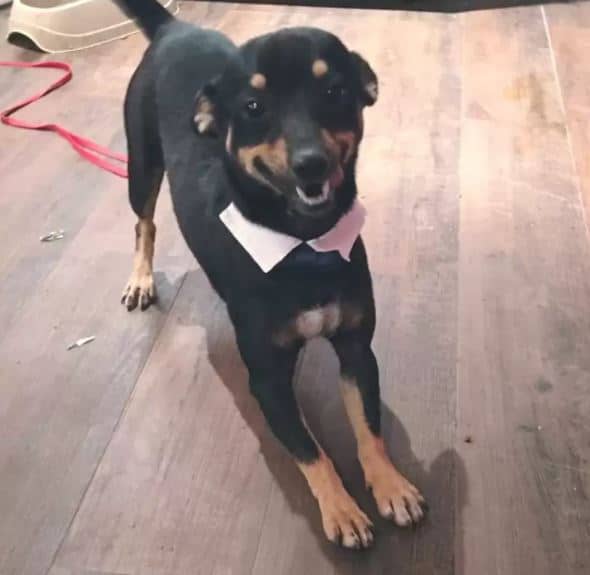 Everyone was happy about it, knowing that people wanted him.

After all, the lady who until recently had a small dog, who sadly passed away from cancer, and the dog she currently has is very sad and unhappy, got a new family member. 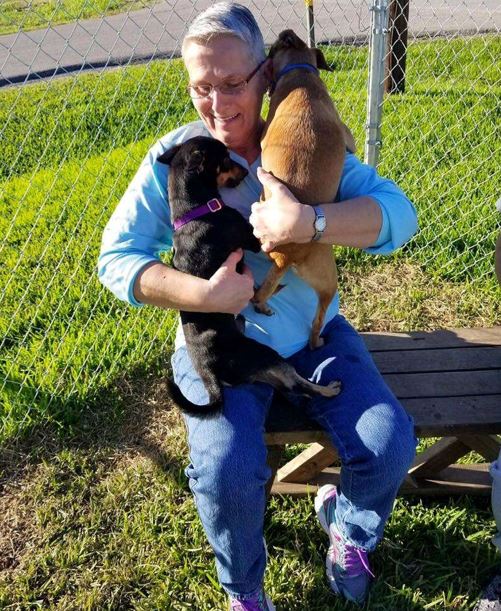 At the first meeting, they knew it would be a strong relationship between the two of them.

Cheech loved hanging out and cuddling with his new sister Dusty and his very grateful mom.