This amazing creature was considered extinct. However, it was discovered to exist in Australia.

When Kangaroo Island caught fire, many animals died. Back then, it was believed that many animal species had disappeared, but it seems that everything is not so bad.

Over 20 species were still found alive. Among them is this incredible creature. 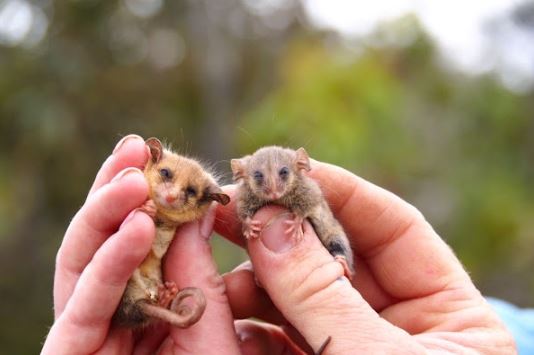 Kangaroo Island Land for Wildlife is credited with discovering this creature.

The status of the little pygmy possum (cercartetus lepidus) was unknown pre 2020 bushfires on #kangarooisland. With most of its habitat severely burnt we are happy to have detected the species for the first time since the fires in the largest unburnt patch #BushfireRecoveryAU pic.twitter.com/tSRjPunDZ8

The director of Exceptional Kangaroo Island, Craig Wickham, told Nevsveek that many animals were found after the disaster. This required many cameras with powerful sensors.

This possum is hard to spot, but it is truly an amazing creature. 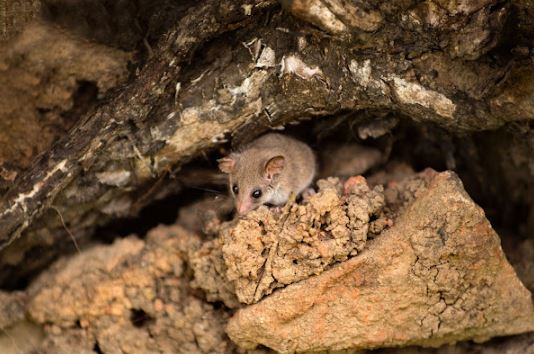 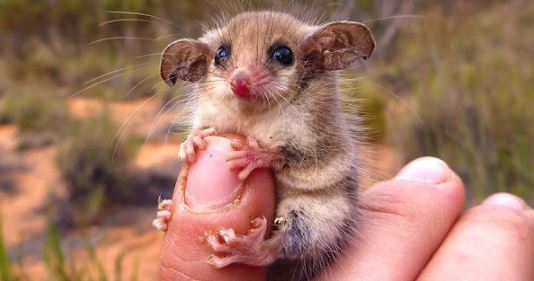 Fauna ecologist Pat Hodgens said there was always hope they would find the creature.