Although it is known that elephants adore sugarcane, hardly anyone could have guessed that they are ready to do something like this.

A tourist filmed an incredible scene where an elephant does not allow vehicles to pass while it takes sugarcane.

It is interesting what an elephant is willing to do to get to the sugarcane.

The whole situation happened on a Thai highway. Young Auan-tia normally spent his time in a reserve not far from the highway. The drivers decided to let the elephant do what it wanted. 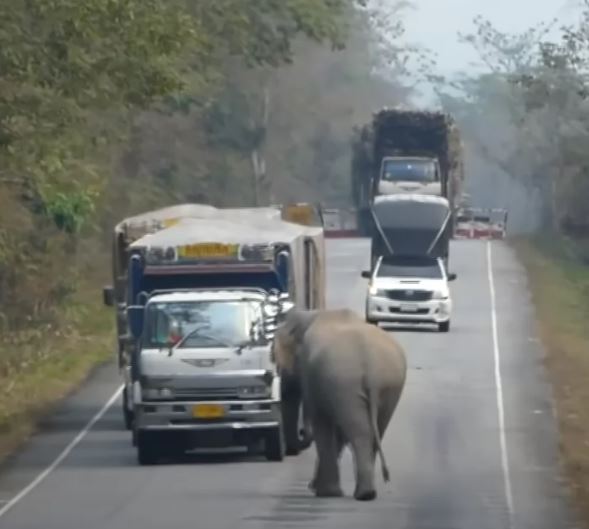 All the drivers stopped their vehicles while the elephant took his favorite food. 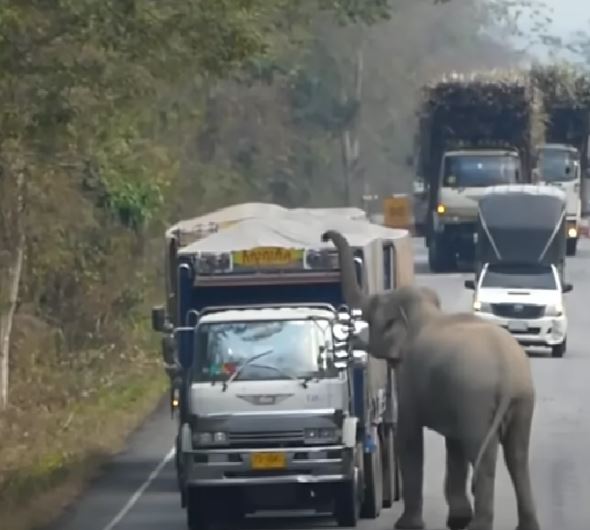 Namely, in the next few hours, the elephant tried to take its food from more than 10 trucks. After that he went to the jungle.

Although this is cute to see, no one has the courage to stand up to this magnificent creature. 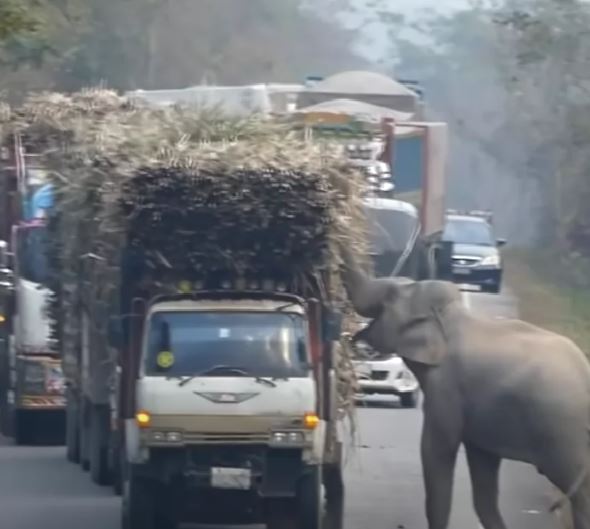 Many cars were searched by Auan-tia, after which they slowly passed by him. 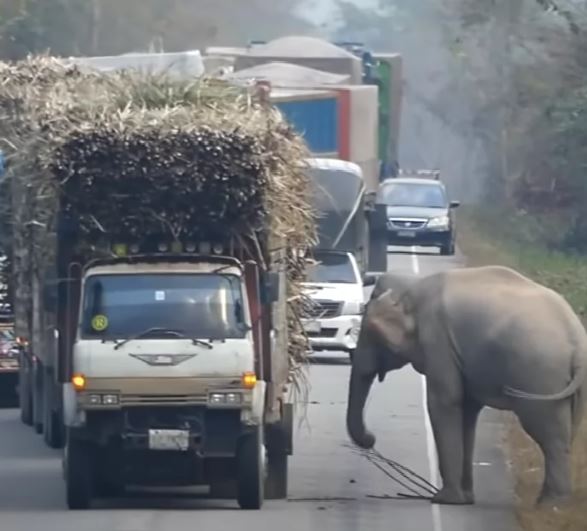 It is not uncommon for drivers to encounter elephants in these areas, but this was a special case.

They generally behave in a friendly manner, but you should always be on your guard with these animals.