Roo’s life meant a lot to them. 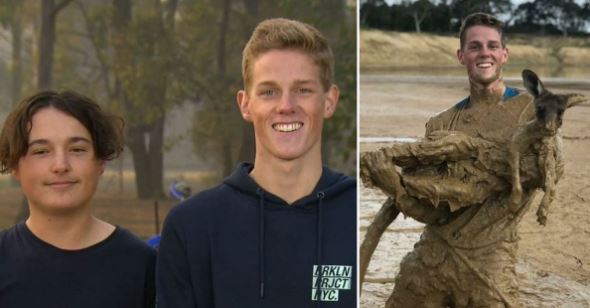 This event took place near Sydney, Australia, when the duo were riding bicycles. Namely, they noticed something unusual in the mud, it looked like a part of a head with big ears.

Nick Heath and Jack Donelly are only 19 years old and this event really hurt them.

When they moved to see what exactly was in the mud, they were very sad.

It was a helpless kangaroo barely peeking out of the mud.

Roo was tired from the sheer exertion in the mud, she even cried. 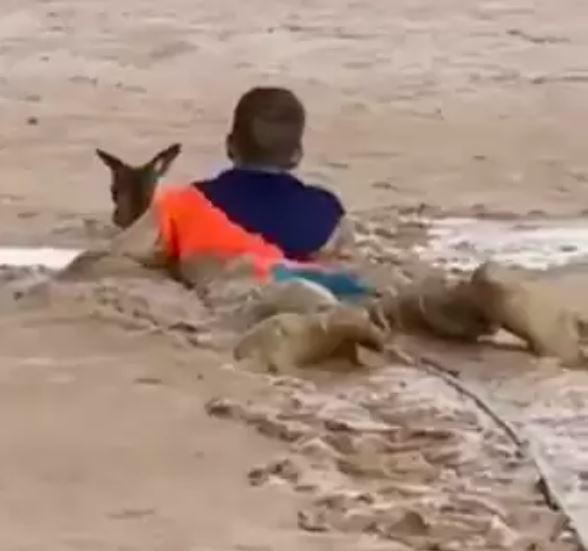 These teenagers were aware that they needed to help the poor animal somehow, so they quickly went home to get the necessary things, tied a rope around Nick and went to the rescue. 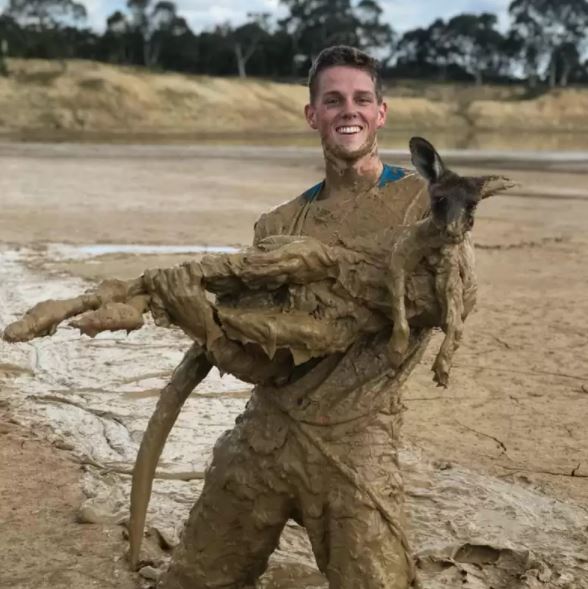 Immediately the animal felt relief when they pulled her out.

Nick Heath told Today that Roo’s life meant a lot to them, so they wanted to do everything they could to help the unfortunate animal.

They think he ended up looking for water there, but unfortunately he got stuck.

WIRES Australian Wildlife Rescue was immediately contacted by the teens because they realized the kangaroo was not feeling very well. 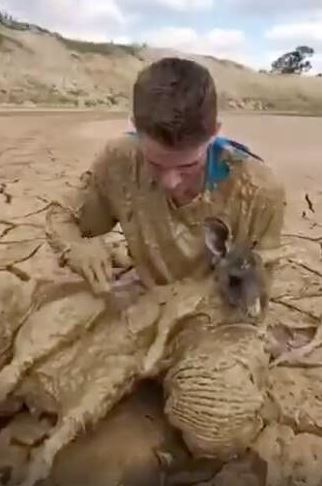 He had mud all over his body, he was very cold and he was very tired, a spokesman for the rescue team told The Dodo.

They gave him sedatives, so he started warming up. They also bathed him in warm water and washed away all the mud he had on him. They slowly took care of him to get him back to normal. 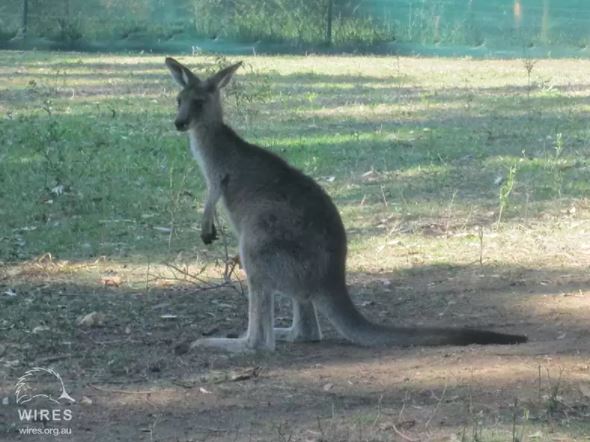 Now this unfortunate kangaroo is a little better, but it is in the recovery phase and is well on its way to fully recovering.

Nick said he is very proud of this act and is sure they would do the same again in a case like this.