Both domestic and wild animals have big hearts, and this is one example that is incomprehensible to us. These are truly magnificent creatures that constantly delight us. 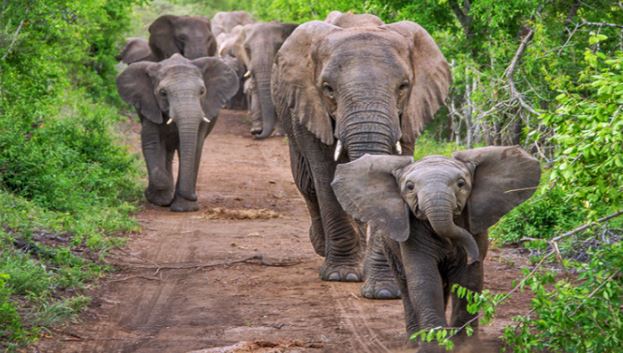 The man who was known as the protector of nature and the author known as the “Elephant Whisperer”, Lawrence Anthony, passed away 10 years ago, in 2012. Then there was talk of elephants and their procession, which is incomprehensible.

South African elephants headed to KwaZulu-Natal to visit Lawrence’s home. That trip lasted 12 hours, and there were two herds of wild elephants.

Interestingly, these animals were never alerted on home of Lawrence Anthony. 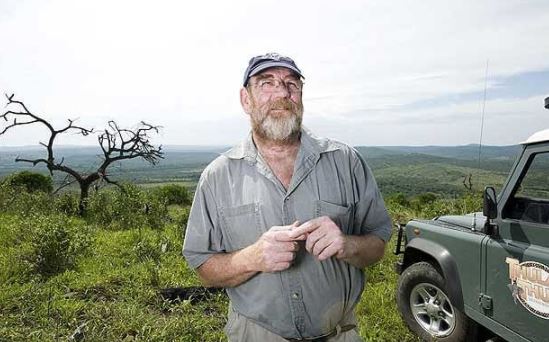 This man, who also founded the Earth Organization, helped a lot of elephants and other animals and saved many lives. His son Dylan is now taking care of his legacy. He actually remembered those amazing elephants and their gesture they made for his father. 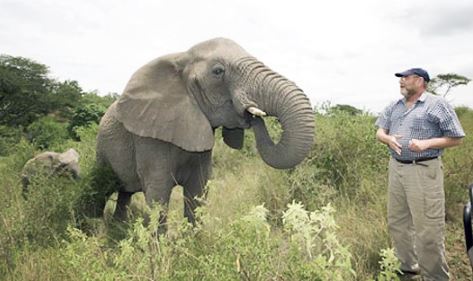 Dylan said it probably took them 12 hours to get to his house, and they did so after a year and a half. Not both herds came at the same time, there was an interval of about one day between their arrival. After that, they stayed in the area for about two days, and then they returned to the forest. 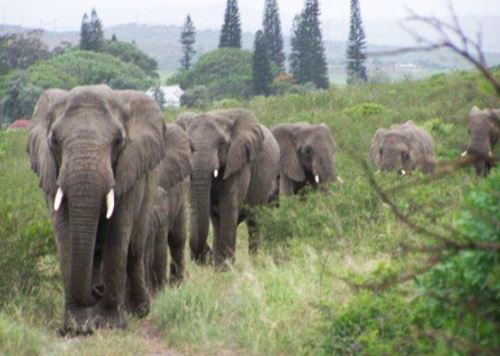 It is clear to everyone why the elephants decided on this trip, but how they found out that their man passed away is hard to understand.

This is a truly amazing act of elephants feeling and showing gratitude to the man who has helped them countless times.