When they learned that Hurricane Delta was approaching the shores of Cancun in Mexico, people tried in every way to better endure that period.

But if there are 300 dogs and other animals in your family and everyone equally wants to be saved? Ricardo Pimentel gave the answer to that question because he could not allow himself to lose everything he has.

He also knew Delta was coming so he resolutely made room for all the animals who have nowhere to go. 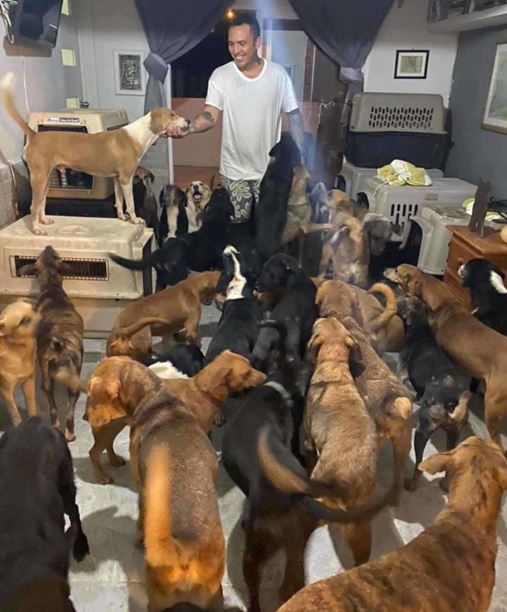 Pimentel, the creator of this place for wanderers called Tierra de Animales, is far more than an ordinary man who loves animals. This Cancunian has dedicated his time to these wonderful beings who have no homes of their own.

For almost 10 years, he took care of various animals, including cows, pigs, donkeys, chickens and so on. There were over 500 of them. 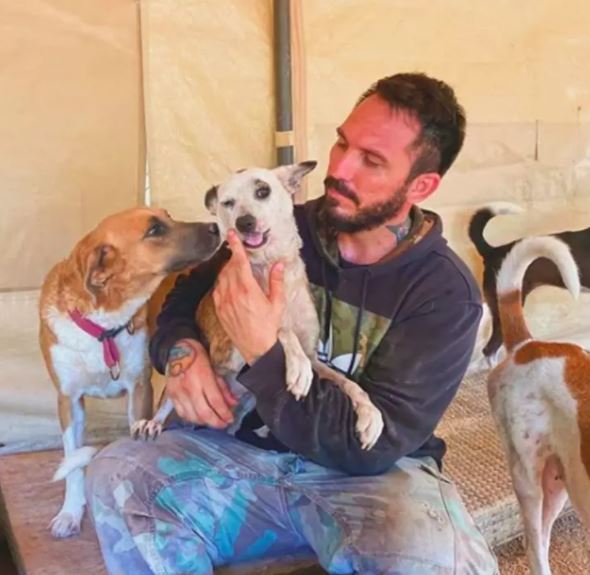 When news of the announced hurricane began to arrive, Pimentel had to think hard. A Category 4 storm is not something that will stop in front of dog shelters, something stronger is needed.

The time of that event was approaching, and Pimentel decided on something amazing. He let the puppies stay in his house. 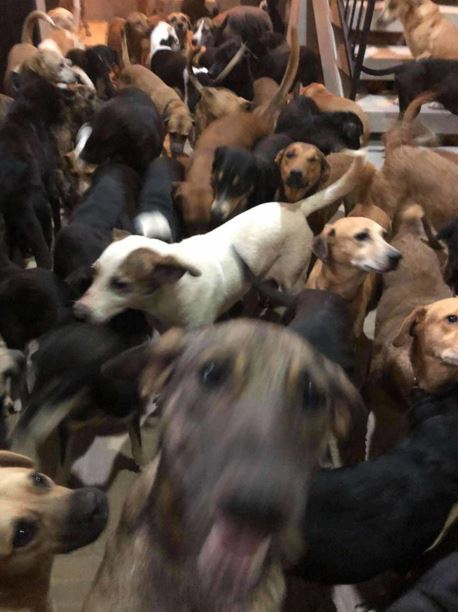 According to The Dodo, Pimentel said they simply wanted to share their home with all the dogs because they think the shelters they relied on are still not strong enough for these weather disasters. 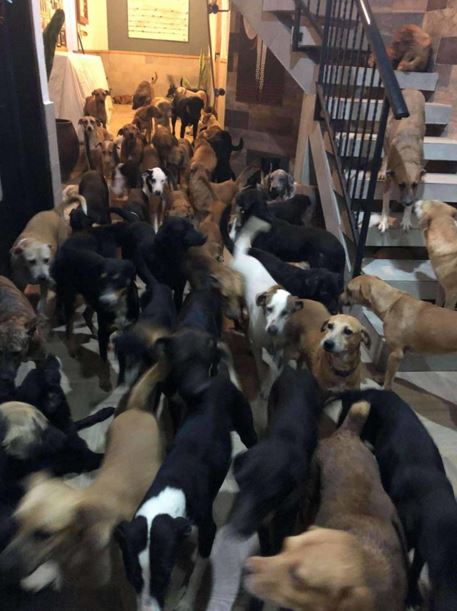 Clearly, it was a game of time. However, bringing so many animals inside was not easy. Pimentel and his team gathered these animals for hours and placed them inside. 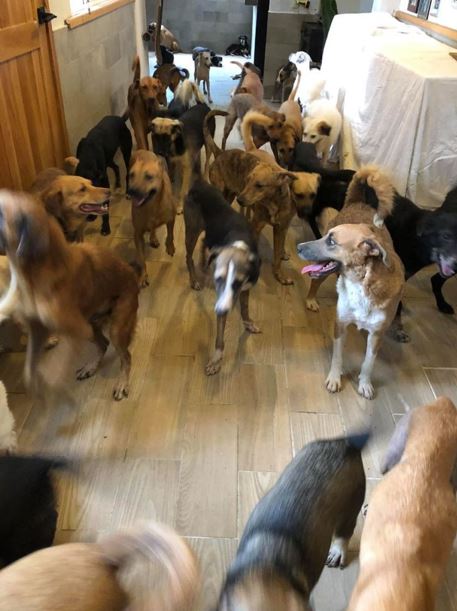 There were also complications, as some dogs did not learn to walk on a leash, so they had to enter them in a different way. Some were simply frightened, but in the end they succeeded. They were all housed in a house. 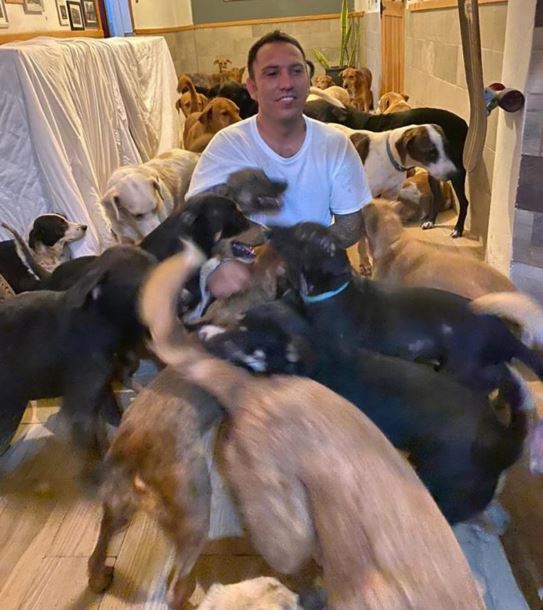 The house was full of food to suffice for all during these calamities. It was expected that there would be a mess in the house, because there are still many beings in one house, but that did not happen. They were all very united.

Richard posted a video from the house on Facebook, where the peace that reigned can be seen.

Strong winds passed and it was not a harmless storm at all, but Pimentel is responsible for the safety of all the inhabitants of Tierra De Animales.

Of course, this amazing work by Richard Pimentel was heard far away, so he received only positive comments and praise from around the world, along with some donations. 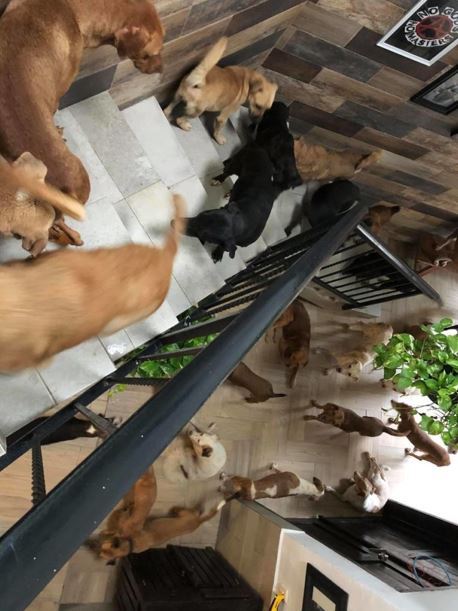 With all the effort of the people who built the shelter, the hurricane did its thing. Their facility was demolished. Pimentel has decided to use the donations to build something that not even a hurricane will be able to bring down, and where the animals will be housed carefree every day of the year. 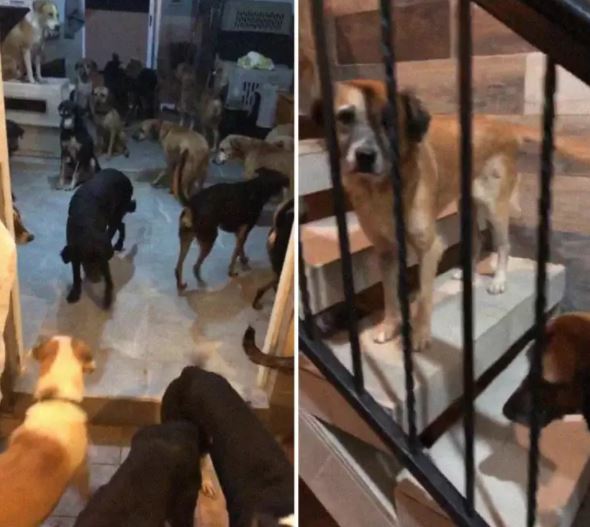