It is true that there are a lot of snakes and various beetles in Australia, but it is also true that they are not as ubiquitous as it is believed. Creatures that we mostly don’t like are mostly in some visible places, although they can hide for a while.

Of course, the best types of such creatures are the ones that do not approach you.

When it comes to this lizard from Madagascar, he doesn’t seem to really care. It camouflages very well, which is not in favor of people who do not like such creatures. 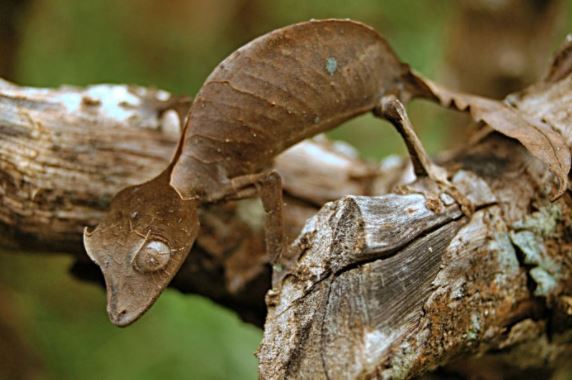 It’s amazing that it looks identical to the leaf. 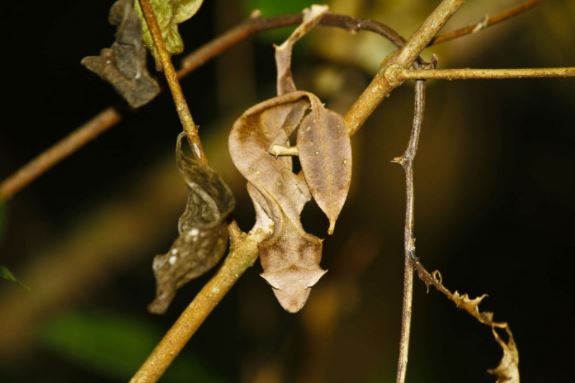 Where they live there are many creatures to which they are prey, so camouflage is much needed. 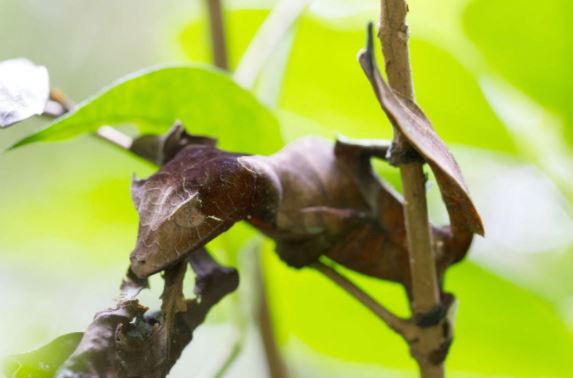 There are bumps on their skin to make them look even more like a leaf. Their tails even have the same shape as the leaf. 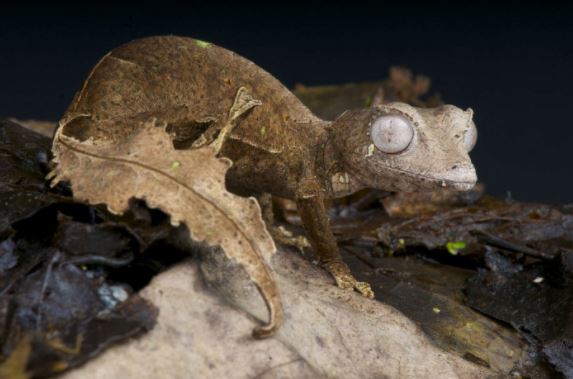 If you are wondering why they have a satanic name, it may be because of the color of their tongue or yet because it is not uncommon for them to scream at a time when they are threatened with attack by a predator. 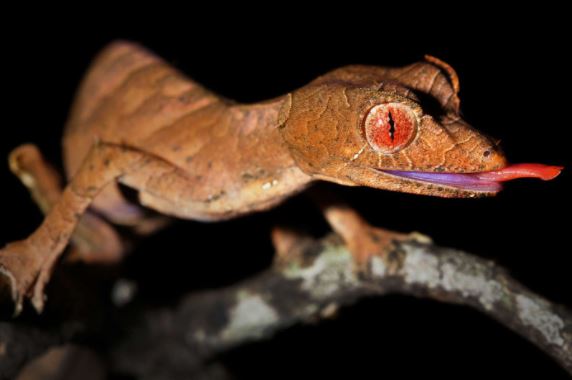 We ask you, are these lizards interesting to you or are they creepy after all?