Fortunately, some people were in the right place at the right time and thus gave this whale a new chance at life. 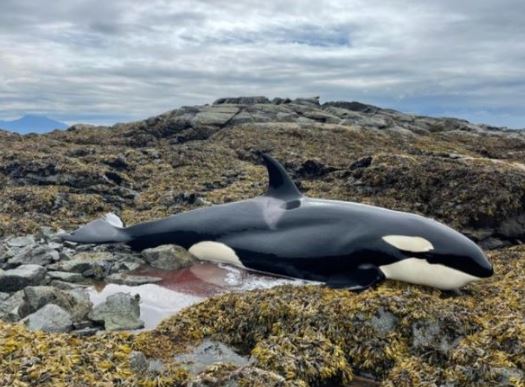 In Alaska, specifically in Prince of Wales Island, an orca got stuck on the rocks. She was quite large, about 20 feet. Thanks to wonderful people like sailors and wildlife officers, the orca was given the opportunity to return to the sea. The sea tide played a big role in her rescue.

The rescue process began when people riding boats spotted the hapless whale on the rocks. Then they decided to invite people who would try to help her get back to the sea. They contacted the National Oceanic and Atmospheric Administration who told them that they had to refresh the orca with water, and even in that way the birds would not get close.

This amazing video showing the rescue of an orca was shared on TikTok by Aroon Melane.

Aroon said they were refreshing the orca with buckets while at the same time trying to make a ready the hose and pump. 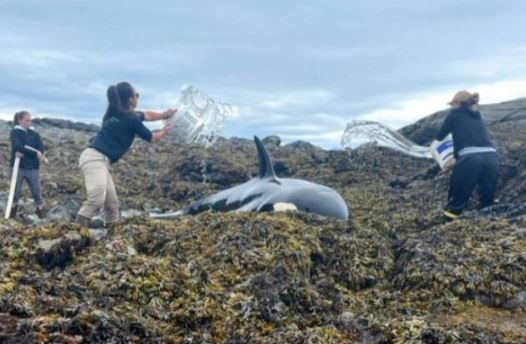 Hours passed, and the rescue of the orca lasted. Yet, about six hours after people spotted this unfortunate orca, she was finally rescued. The sea did a very good job in this rescue. It rose to a level that allowed the orca to return to the water.

Well done to all these people who have dedicated the whole day to saving and guarding the unfortunate orca.