The sight of a police officer and a little owl in the middle of the road is really cute. This adorable conversation was recorded by the officer’s body camera.

As two police officers were driving down a mountain road in the town of Nederland, they spotted this cute little creature. He looked like he didn’t know where she was, so the police officers stopped beside her. After that, this wonderful moment was recorded. 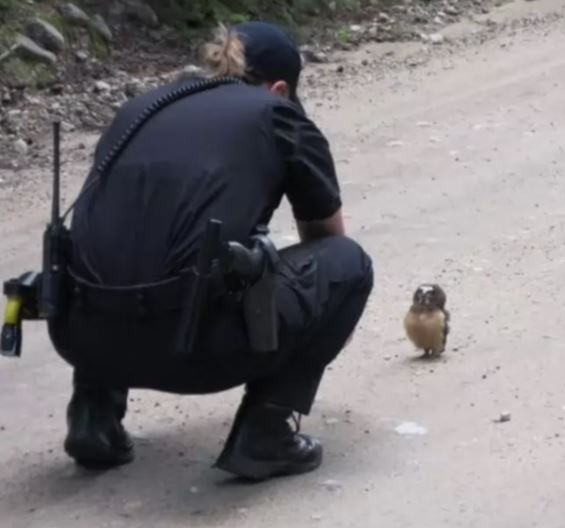 This police officer realized that it was an owl only when she came in front of her. Then she addressed her with: “What’s up?”, not expecting anything to happen. Still, the owl reacted as soon as she heard that voice. She immediately began to turn her sweet head. Then the policeman just laughed. 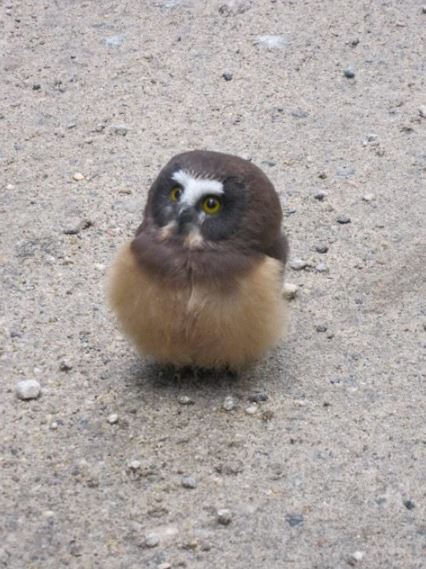 Once more after that the police officer addressed the owl, and the owl reacted too sweetly again. They soon ended their brief conversation and the police officers must have escorted her to the other side of the road where she continued on her way. 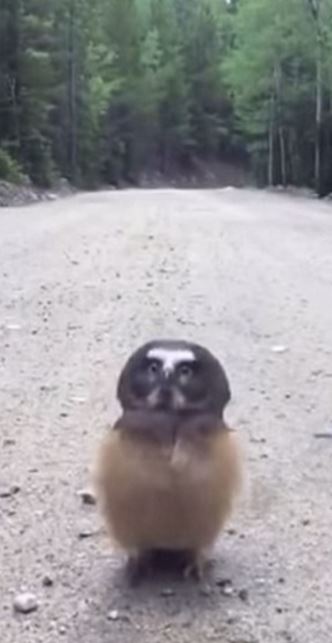