People have different pets in their homes. But hardly anyone can say that about a penguin.

However, this family from Japan really did have a penguin as a pet. It was fascinating to the whole world, so all the journalists wanted to know more about it.

People from Real TV managed to do that at the end of the last century, who even filmed something about it.

This penguin was called Lala and was part of a family from Japan. 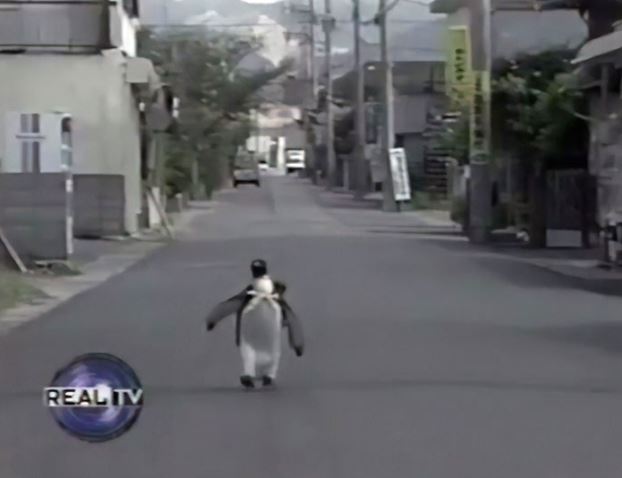 At the time of the filming of this documentary, the penguin was about 10 years old. That was 1996. 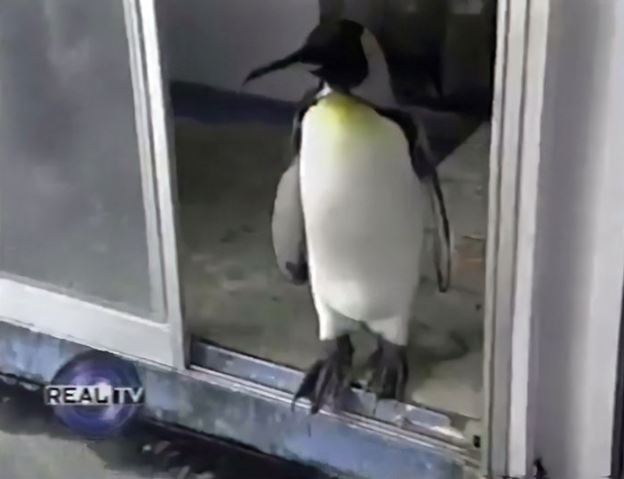 Since this unusual pet often went to the market with his family, they taught him to do it on his own. 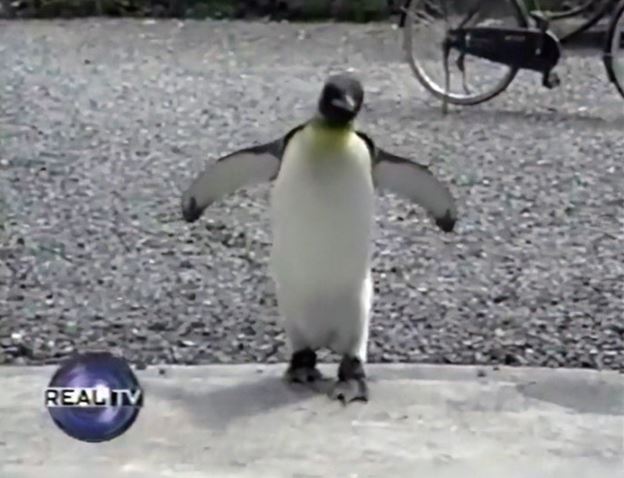 Hardly anyone has seen a penguin with a backpack on its back without being amazed. 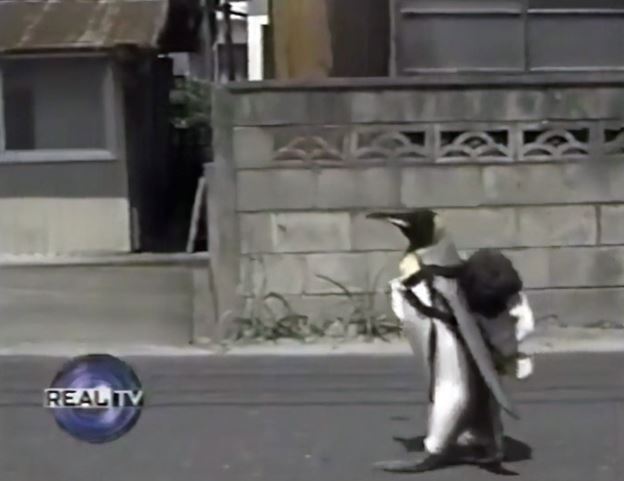 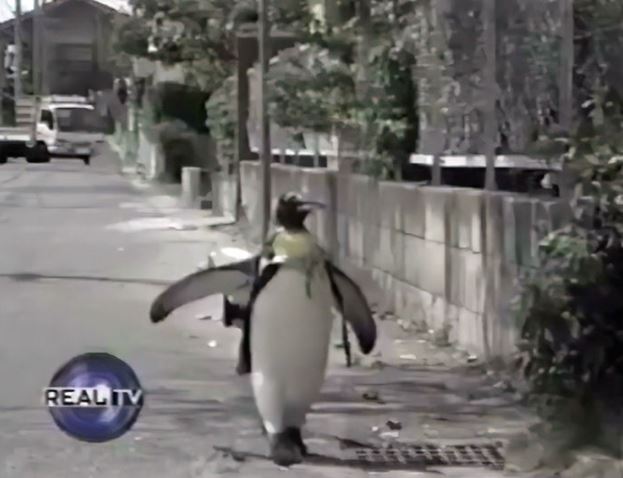 First of all, this family rescued an unfortunate penguin that was probably injured. 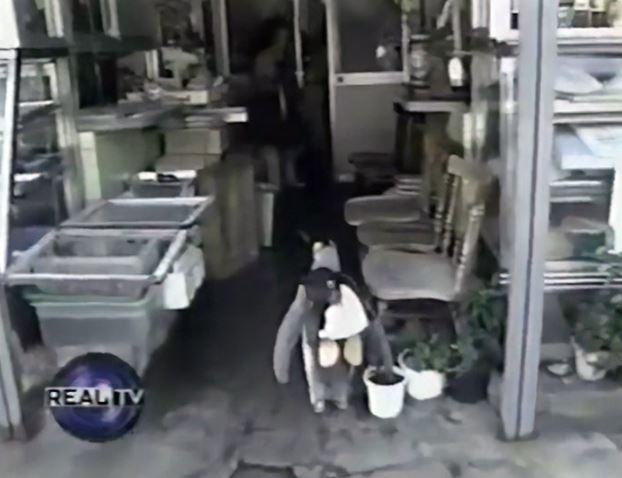 When he recovered, the relationship between him and this family was already very good. Then the family decided they wanted Lala to stay with them.

Lala is no longer among the living, but he will never be forgotten.