People own very different types of animals in their families. Some like the standard ones like cats or dogs, while others like some birds or even snakes.

But this case is really special. This is a pet named Kira. Kira is a wolf. 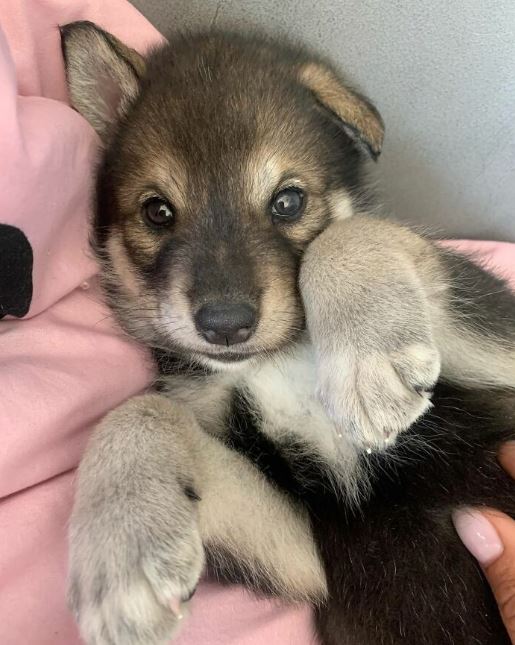 Alida decided to take the wolf puppy when she was only 3 days old, then she was already without a mother.

They started living together, raising her and training her. She gave her a chance at a new life. 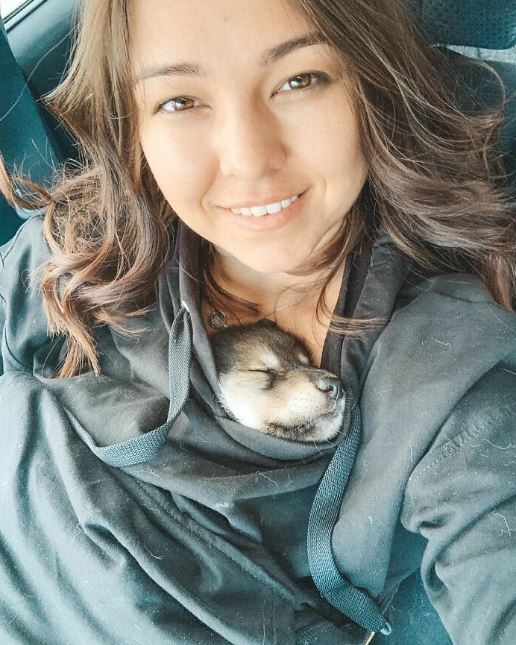 Since the wolves are from the wild, it was a real challenge to tame Kira.

She had to be careful with Alida with certain things and try her best every day.

Kira required a lot of companionship and attention. 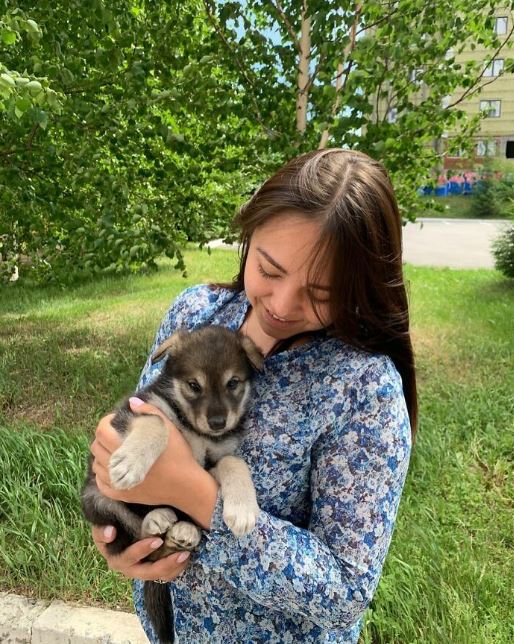 After so much effort and work by Alida, Kira became like a dog. Calm and safe for the environment, it would not hurt anyone. 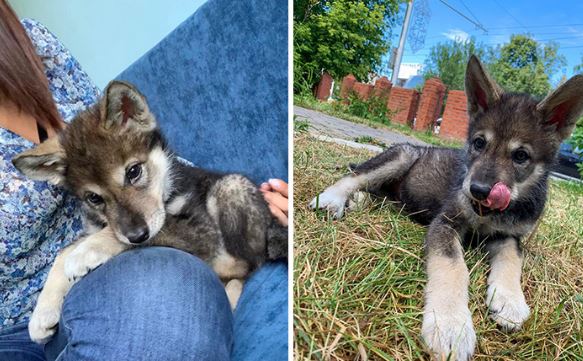 It is clear that Kira would not be able to cope in the wild now, she would probably die because she does not know how to hunt. No one has ever learned to hunt her, as her mother abandoned her immediately after birth, and she has been fed by hand ever since. 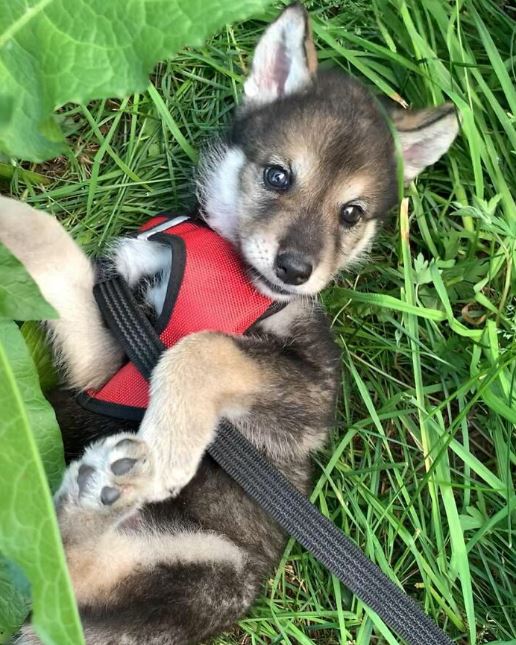 When Kira was 28 days old, Alida decided to take her in. She says she is very smart, but quite stubborn. From the beginning, Alida has been trying to socialize Kira, so Kira has seen a large number of people and children along with dogs. 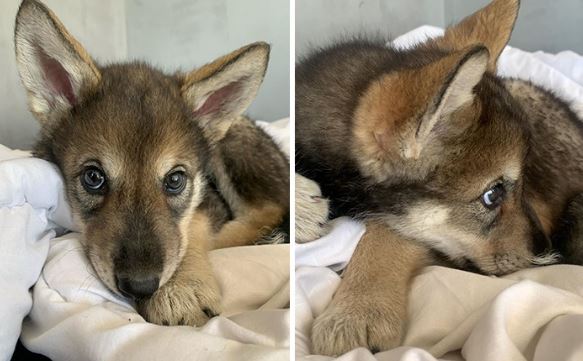 She took her to many different places so that she could better study sounds and smell smells. Wolves are afraid of new things, it is innate to them. The name for this fear is neophobia. It was very difficult and hard to work with Kira, but that was actually the only way she could continue to live with her in a normal environment. 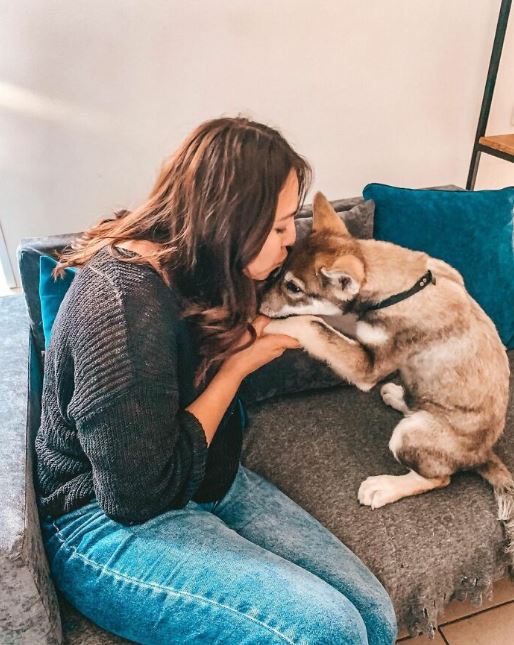 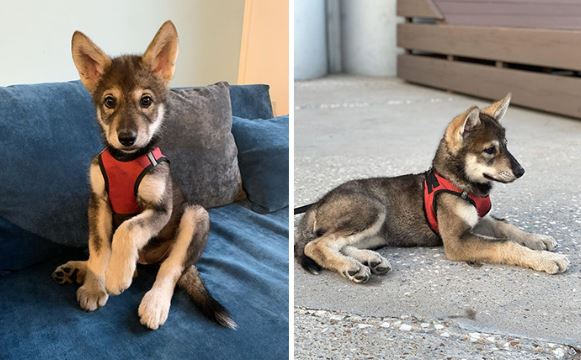 Of course, there were always problems when Kira grew up, but in the end everything turned out well. The effort is always worth it. Kira is really calm and other dogs cannot provoke her aggression nor does she become aggressive herself. She is very calm and attentive when children are around. In case someone does not want the child close, is scared and cries, Kira will move away. 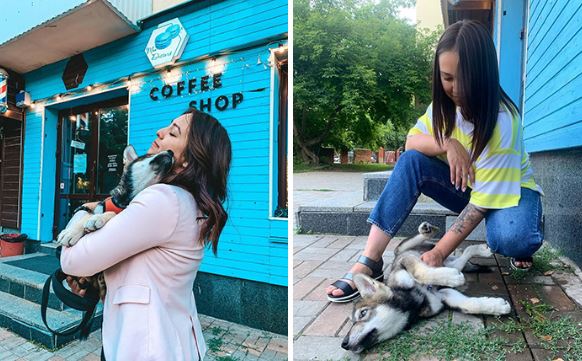 Alida is responsible for her new life. She is not afraid of the new world now. 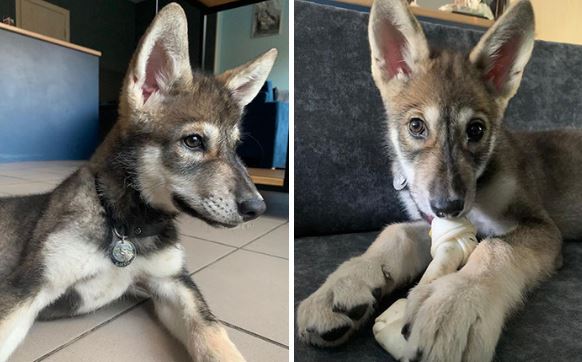 Alida has a son Bogdan who is only 7 years old, so she is often asked on the street what it is like to live with a wolf at home, especially because of the child. Also often people want to be photographed with a wolf. 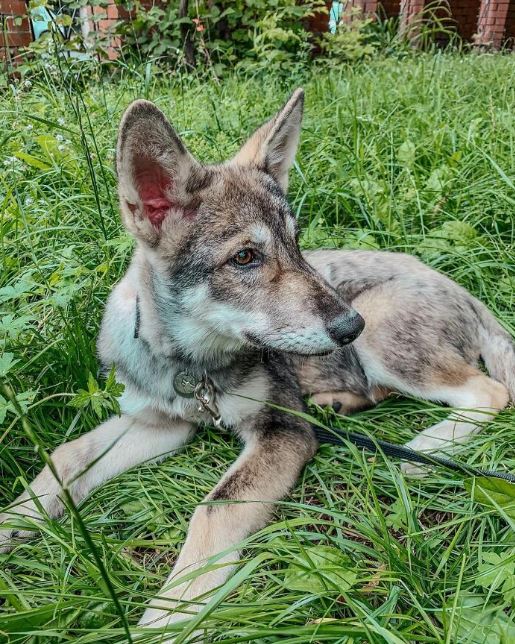 Kira is now living her new life together with a 7 year old boy who is immensely dear to her. 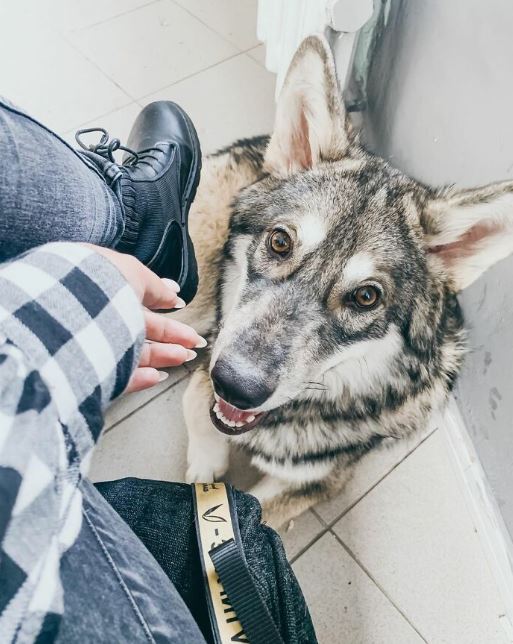 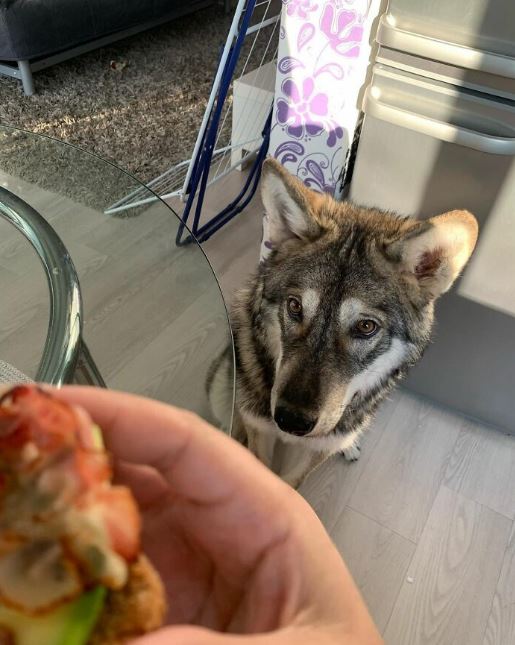 Alida says that live people are very nice because Kira is really calm and loves people, while they write all kinds of nebulae and ugly things about them on the internet because they can’t understand some things. 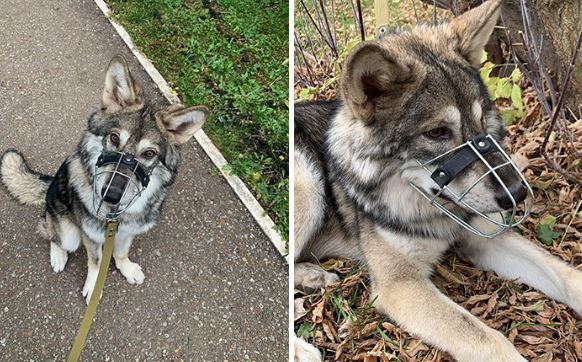 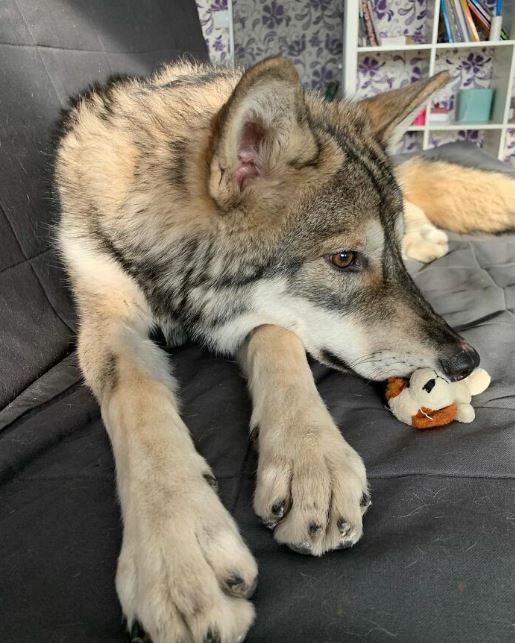 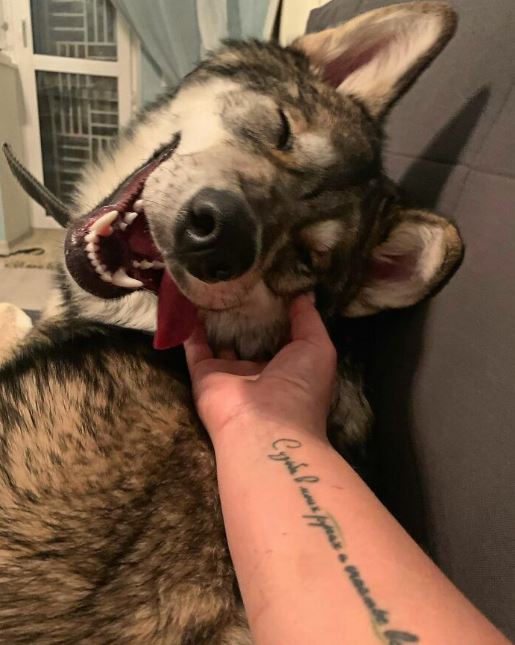 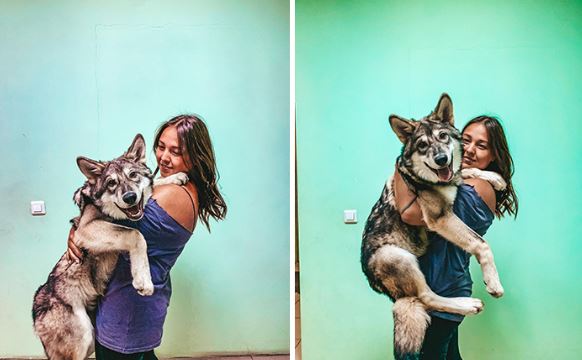 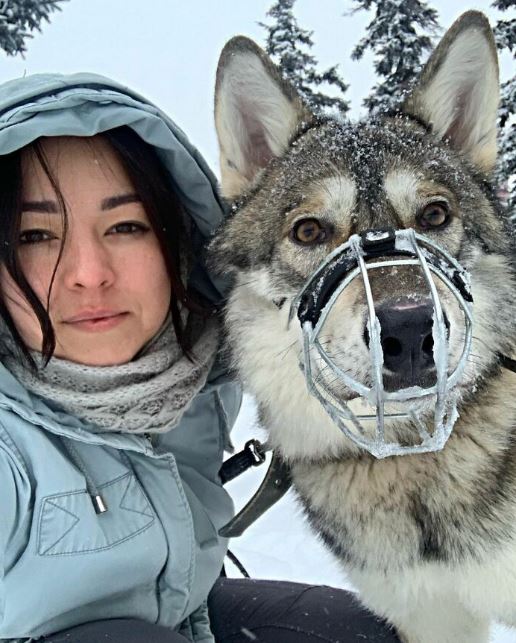 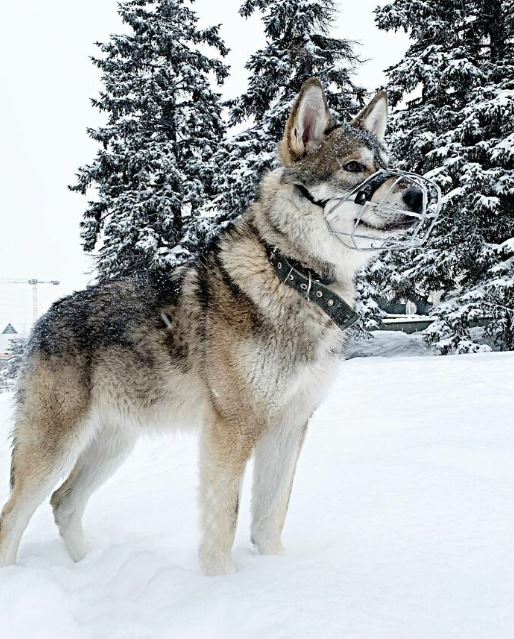 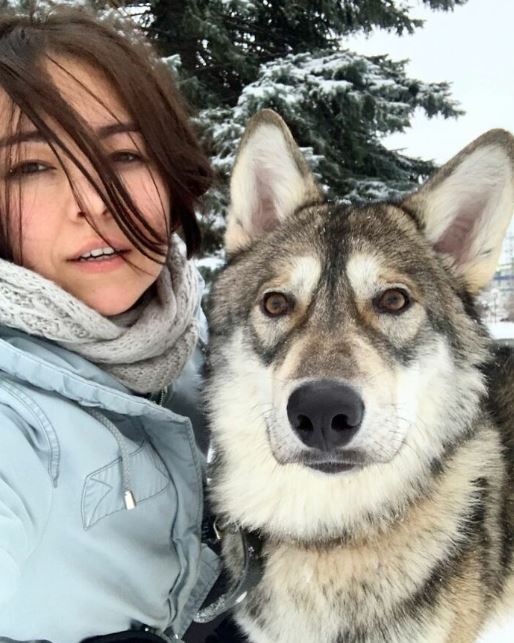 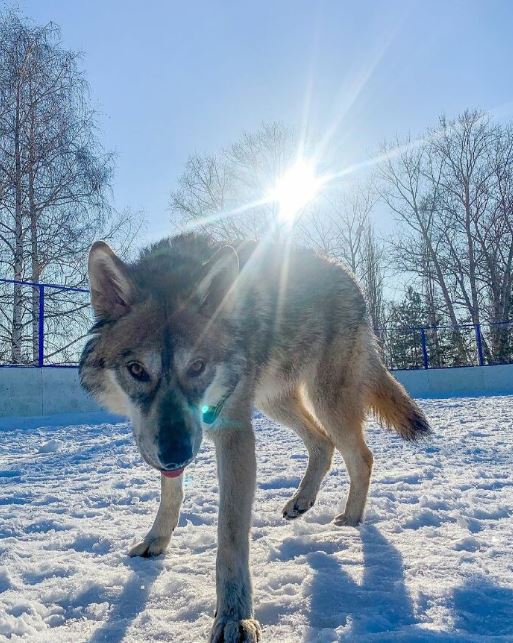 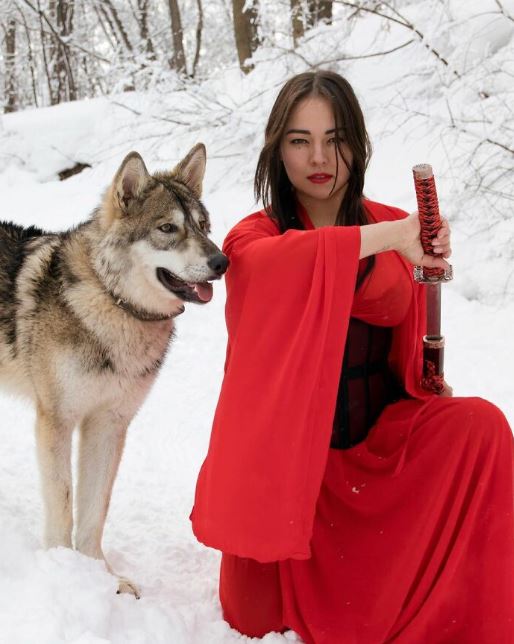 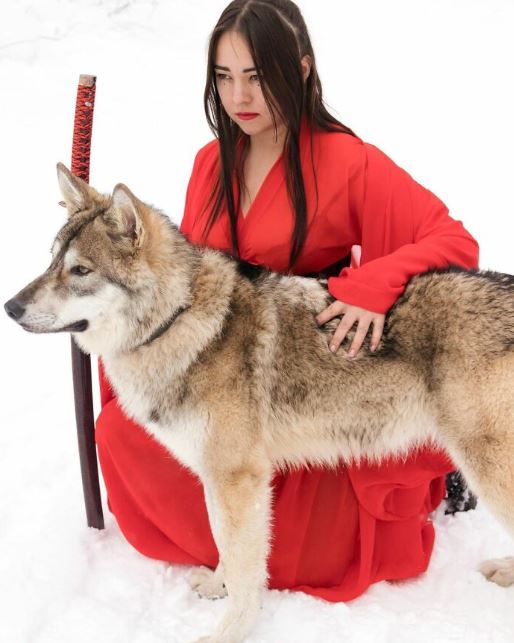 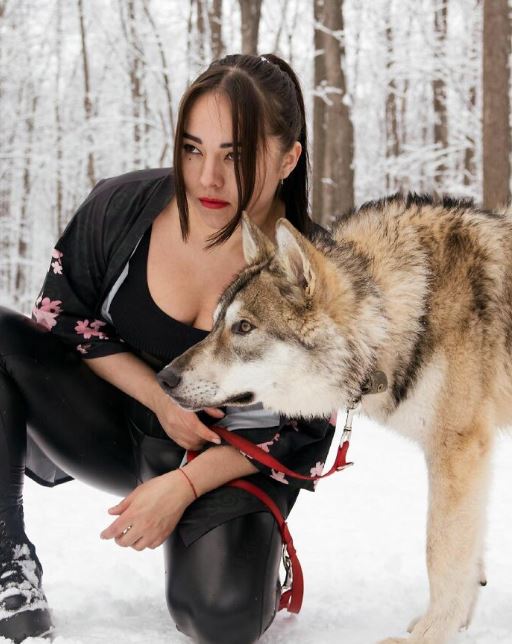 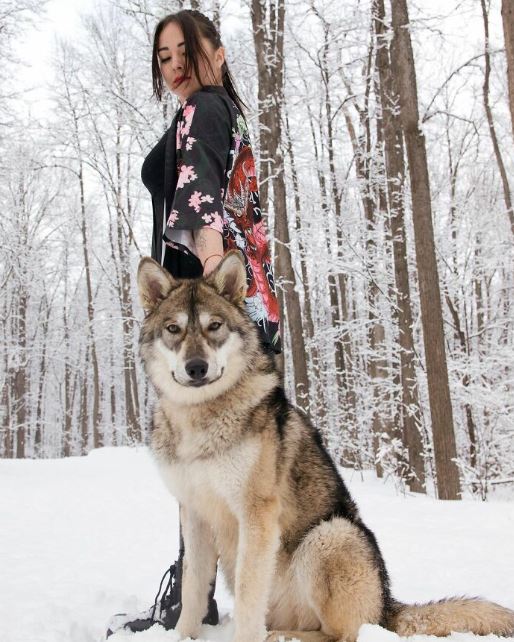 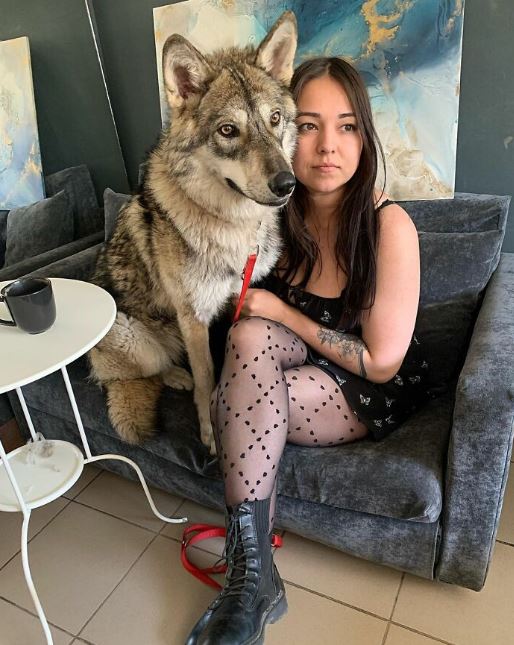 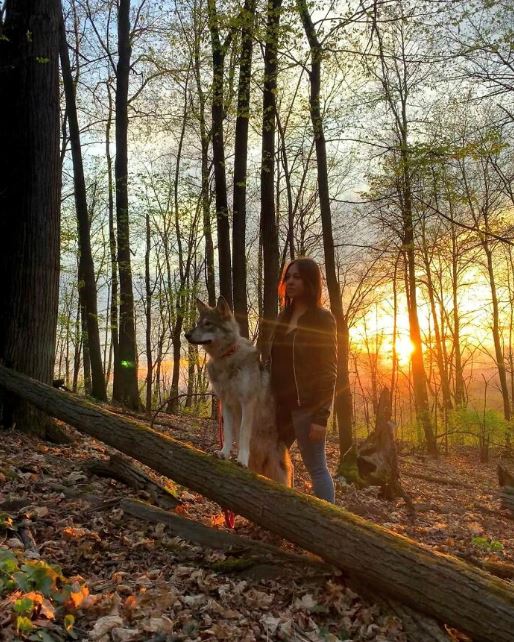 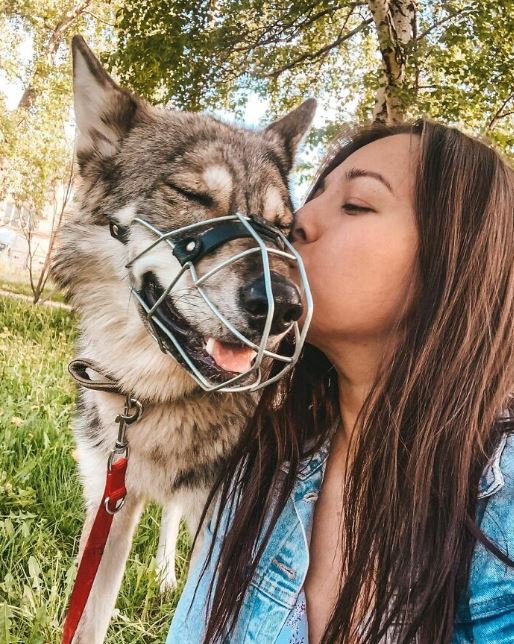 Alida deserves credit for all the pictures.